Español
Recommended Italy unfinished in the time of the coronavirus

Italy unfinished in the time of the coronavirus 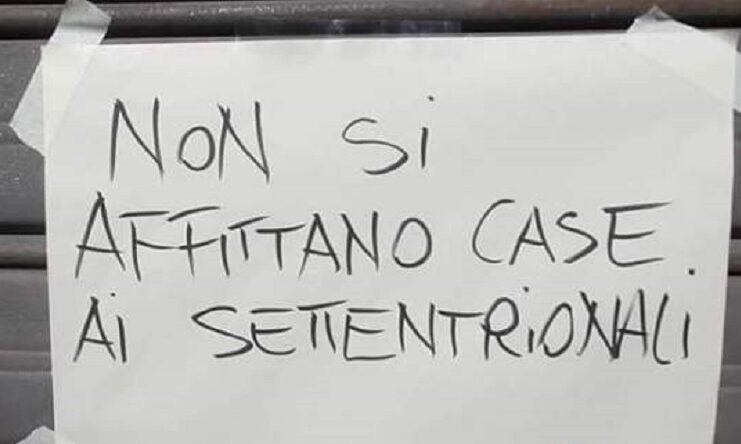 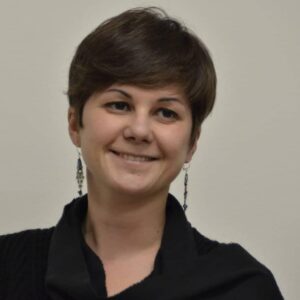 Giulia D'Argenio
Giulia D'Argenio, 33 years old, with a degree in international relations and a doctorate in European history. He crossed journalism during the research period and for six years he collaborated with the independent newspaper Orticalab. The news and investigations traveled hand in hand with the commitment to volunteering, before turning on the world of events and culture, discovered during the university years and during the period of collaboration with the Idis Foundation of Naples. Today he works with the Francesco Saverio Nitti Foundation
March 2 2020
Recommended

It is said that in an emergency man gives the best or the worst of himself. This is exactly what the coronavirus epidemic is confirming. A chaotic and bombastic communication has made the actions of a ludicrous policy, which stands on the shaky legs of a continuous hesitation, more uncertain. But there is more. There is a social aspect of this emergency, derubricated as a curtain of Italianity, on which it would instead be useful to dwell in order to have a more complete insight into our state of national-cultural health.

In recent years, the identification of an external enemy - the immigrant - seemed to have cemented a renewed unity. The spread of covid-19 is exposing all our identity fragility.

Someone, from the South, speaks of one Nemesis in action: a fatal historical justice that would be inflicting a sort of punishment of the retaliation against the racist and exclusionary North. And so it can happen that in Ischia or Mauritius, the landings of tourists from Northern Italy, especially if they are from Veneto or Lombardy, can induce more or less institutional reactions of refusal, with unwanted guests accused of being unters and perhaps repatriated, as happened in the small African state. All words - "landings", "repatriations" - that only a summer ago we would have applied to other human categories. Just a few days before, Le Pen would have liked to close the borders with Italy and many countries to the south and east of us have already taken steps in this direction. In some cases, with an explicit reference to the regions of the red zone, Veneto and Lombardy. A condition that reverses the traditional muscle rhetoric of our productive North.

The South, relieved by the idea of ​​not being the epicenter of this scourge as well, wonders what the narrative of the coronavirus emergency would have been if its spread had started from a hospital in Naples or Palermo. The image of the Ischian woman thrown against northern tourists and Rita Dalla Chiesta's reply ("go on holiday elsewhere") is nothing but the negative of the psychotic laceration that cuts Italy in days of deep wounds to the deepest Lombard pride -Veneto. A painful setback the easy irony put in black and white by signs that overturn old discriminatory mottos, announcing that in the South "we don't rent to northerners". A sort of retaliation to which some local Venetian administrators respond by recalling that those same Neapolitans who have always been covered in "rubbish" are pursuing them today, while columnists and politicians invoke national unity and solidarity.

But which unit? What solidarity? What are the values ​​on which the being together of a country that, at a time of such crisis, is rediscovered so predisposed to divisions? No nemesis. No retaliation. The new coronavirus is returning voice to ancient stereotypes, reversing them. It is awakening never dormant conflicts. With all due respect to the rhetoric that would put Italy forward, one and indivisible.

If the emergency brings out the true nature of every man and - for transitive property - of every community, then the story of the covid-19 is exposing all the incompleteness of Italy.

Sharpened by decades of rhetoric that have deepened the distance between North and South, this incompleteness explains many of our weaknesses. Even political and institutional ones. Weaknesses that make our decision makers more hesitant, even when the choices made are the best possible. Finally, this health emergency is launching serious warnings to the (more or less differentiated) autonomist pressures that until yesterday seemed to have absolute priority over the choices of a country that has no idea of ​​itself. Neither in a federalist nor centralist sense.

It is clear that Italy needs to rethink itself in depth to be able to respond to its structural needs and be ready for the future to multiply unexpected situations. The failure of our "reformite" (as Paolo Ricci defines it) stems from not knowing who we are and we would like to be.