The parliamentarians hit the "emperors" of technology on both sides 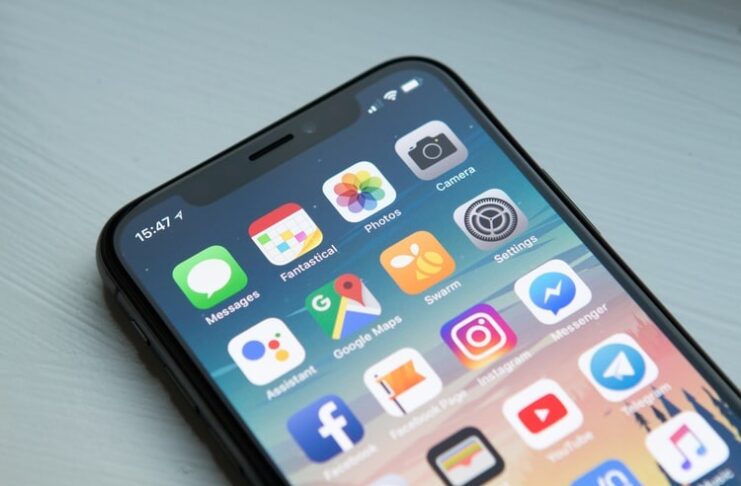 5 hours of deposition by the top managers of Amazon (Bezos), Apple (Cook), Facebook (Zuckenberg), Google (Pichai).
It was the first time that Democrats and Republicans seemed united, but they were united for different reasons: the Democrats criticized the maneuvers to take out their opponents, the Republicans for the alleged support for the political ideas of the Democrats. Few concrete answers, but unanimous promises not to take advantage of their power to totally dominate the market. He quotes the words of a Democrat: “These platforms have the power to choose winners and losers… ..The founding fathers did not bow to kings. We must not bow to the emperors of the virtual economy ”.

-      The United States and Oregon agree on the withdrawal of federal agents. Vice-President Pence led the negotiation. The date depends on the security of the federal court. For days, Trump campaigned against demonstrators calling them "sick and deranged, anarchists and agitators" who threatened "to leave Portland burned and completely destroyed." Meanwhile, the vice-president (known in past years for being nothing more than a silent shadow of the president with no concrete function) was negotiating a deal with Governor Brown. Who announced yesterday that today the withdrawal of federal troops would begin, to be completed in the next few days. Congratulations to Pence and Brown, they close one of the saddest and most useless chapters of the national crisis, a typical show of strength of Trump and his foolish servant Barr, minister of justice.

-      Teachers push for a say on the reopening of schools.  As the country moves towards a chaotic reopening, with no agreements on dates and modalities (old-fashioned classrooms or online teaching?), Teachers' unions are fighting for a prolonged closure, for tighter health measures and to put limits on what they have to do if teaching were virtual. They are under pressure because they know that only with functioning schools will parents be able to return to work.

-      The epidemic is spreading into many deadly pieces. The United States, a wounded giant, is battling against a resurrected enemy. The epidemic is growing again, and the Americans realize that for now it is unstoppable and no corner of the country will be spared. The New York Times interviewed 20 experts, not only in health care but also historians and sociologists, with the conclusion that the infection is fueled by human behavior as much as by the virus itself. While there is no intention of a national closure, local regulations must be strengthened and governors and mayors must have identical goals.

-      The $ 600 subsidy allowed many workers to make ends meet. And now? About 30 million Americans receive unemployment benefits of different entities but always far from ensuring they can pay the basic expenses: food, rent, mortgage. With the 600 more, which was a temporary extra, they could do it. But now parliament has reduced that subsidy to 200, claiming that the 600 were an incentive not to look for work. Which was perhaps true of some families, but certainly not all. There is no solution in sight, but parliament is still debating it.

-      At the bottom of the first page, a space framed with the photo of John Lewis and these words: THE LAST WORDS OF JOHN LEWIS. The civil rights leader, who died on July 17, had asked the New York Times to publish an essay on the day of his funeral from which these words are taken: "Even though I can't be here with you, I urge you to respond to your heart's highest call and fight for what you really believe in. "

-      From Police Chief to Vice Presidential Candidate? MP Val Demings is on Biden's list for vice presidency. Could your past as an Orlando, Florida police chief count right now?

-      An arrest in New York raises questions. The video of a demonstrator dragged by the police in an unmarked vehicle prompted requests from the police to give explanations.

- Tpositive east worries the parliament. The results for the deputy Louie Gohmert raise questions about the transmission of the infection in Parliament.

-      No discussion of rewards. Trump said he did not ask Putin for clarification during their last phone call on the subject of cash "tipping" the Taliban for killing American soldiers.

-      The Central Bank warns of a slow recovery.  It left the interest rate close to zero and predicted a very long recovery.

-      How to escape the orbit of the greats. Google, Amazon, Apple and Facebook control most of the digital world. But there are concrete steps we can take to support “the little ones” too.