Giampaolo sodano
Giampaolo Sodano, a craftsman, oil master, journalist and company manager, was born in Rome. Before winning a competition in 1966 and joining Rai as a program officer, he carried out an intense advertising activity as a literary and film critic. In 1971 he is a professional journalist. In 1979 he became a company manager of RAI. In 1983 he was elected Member of Parliament. In 1987 he returned to professional activity in RAI and was appointed vice-president and managing director of Sipra and subsequently director of Raidue. In 1994 he was general manager of Sacis and the following year director of APC, RAI purchasing, production and co-production management. In 1997 he resigned from RAI and became director of Canale5. A brief experience after which he gives life to a consulting company "Comconsulting" with which in 1999 he collaborates with the B&S Electra fund for the acquisition of the company Eagle Pictures spa of which he becomes president. In 2001 he was elected vice president of ANICA and President of Unidim (Union of Distributors). From 2008 to 2014 he was vice president of "Sitcom Television spa". He was President of IAA. Italian section (International Advertising Association), President of Cartoons on the bay (International Cartoon Festival) and President of the Sorrento International Cinema Meetings. He has written and published “The things possible” (Sugarco 1982), “Le coccarde verdemare” (Marsilio 1987), “Birth of Venus” (Liguori publisher 1995). He changed his life and profession, became an oil craftsman and in 1999 bought an old oil mill in Vetralla. As an oil master, he engages in associative activity taking on the role first of vice president and then director of the Italian Frantoiani Oleari Association (AIFO). With his wife Fabrizia he published “Pane e olio. guide to artisan oil mills ”and“ Escape from the city ”.
November 22, 2017
Editorials by Giampaolo SodanoWord of Director

Rome is so doomed to be a city, one of many, forced to contend the title of capital with the other capitals, with that of fashion, that of art, with that of the automobile, as in the times of the maritime republics. And so Rome differs from other cities only because it cannot host the Olympic games, nor the expo and in addition it is penalized by a special burden and that is to put its territory at the service of the State, or rather of two States.

Today I can't say what a viable solution could be because I too have no idea of ​​capital but I know that a capital should have a government with its own autonomy, with its own powers, it should have a legislative power, that is it should be governed, he does not give a city council, but from a government assembly, but I also know that a solution like this, the city-state, is certainly impractical. 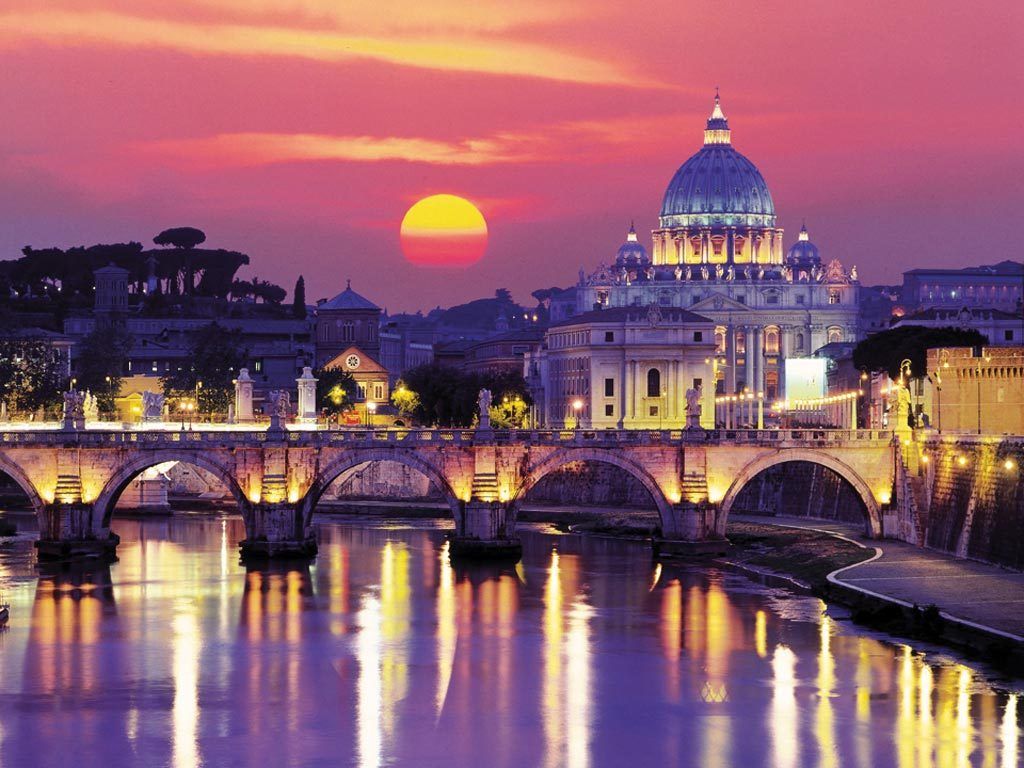 Professor Pacelli is right. One cannot fail to share his analysis, but I must observe that if this analysis is correct, the right solution is the one we proposed to Parliament 30 years ago, in a happy political season in which a motion for Roma Capitale was unanimously approved in the Montecitorio classroom and seven parliamentary groups presented as many bills and Bettino Craxi had the merit of being the first prime minister to present a draft law for Roma Capitale.

It was the year 1986. Unfortunately the ninth legislature was drawing to a close, yet another political crisis closed it prematurely and what in that year seemed within reach vanished like snow in the sun. Four years later, On December 15, 1990 the law 396 "Interventions for Rome, capital of the Republic" was promulgated. And that act resulted in 16 ministerial decrees between 1992 and 1999. Lots of money but no opera. Then in 2001 the constitutional rule on capital Rome and a new string of 6 ministerial decrees. More money but not a shadow of the new capital.

It would be very easy to say today "we told you”, The socialists had proposed, with their own bill, which I and Prof. Pacelli, one Capital Agency, a new organizational form of public power that should provide for all the technical and administrative tasks relating to the implementation of a plan of works for the capital function.

In short, the lack of a capital project for a century and a half is the problem of Rome. Over time, the problems have worsened: the historic city has become a prey to daring speculations, the government of the territory has no longer been considered a priority fact, the suburbs, prey to the post-war palazzinari, have become squalid dormitories, the industrial city has a mirror for larks has been shown that has only dispelled territory, public services have become an insoluble problem, prey to a thousand privileges and electoral terrain rather than a resource of the capital. Tourism, commerce, crafts, once flourishing, quickly became no man's land amidst unenforced rules, shortcomings in programs, contrasts at all levels.

But whose are the responsibilities? Well, I'll tell you about it tomorrow ... 😉