Español
News preview Sicily has falsified data on Covid to avoid the area ... 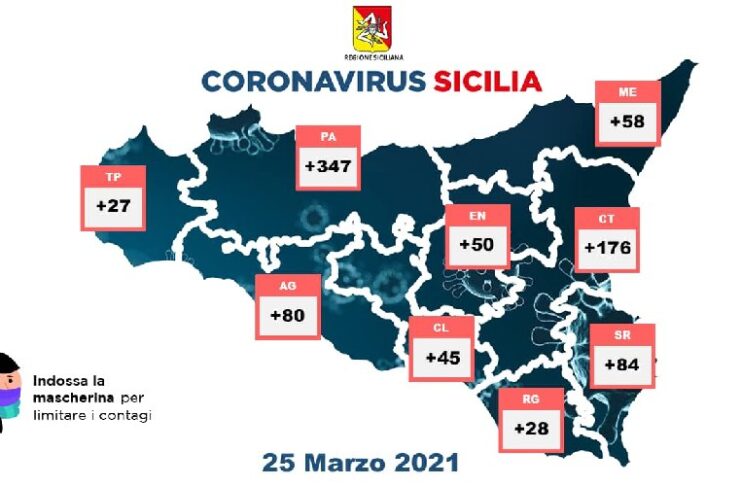 Giorgio Dell'Arti
He was born in Catania on September 4, 1945. Journalist from 69 to Paese Sera. He moved to Repubblica in '79: correspondent, head of service, editor-in-chief, founder and director for four years on Friday, editor of the monthly Wimbledon. He directs the Monday edition of Il Foglio, he is a columnist for La Stampa and La Gazzetta della sport and writes for Vanity fair and Il Sole 24 ore. Dell'Arti is a historian of recognized authority, specialized in biographies; published (among others) The Man of Trust (1999), The day before 2008 (7247) and the encyclopedic work Catalog of the living - 2008 remarkable Italians (5062, re-edition of the Catalog of living - 2006 remarkable Italians, 2011 ). Among the latest books are: Cavour - Life of the man who made Italy (2013); Francis. Do not be afraid of tenderness (2014); The newcomers (2015); Moravia. I'm alive, I'm dead (2016); Pagan Bible (XNUMX).
March 31 2021
News previewToday

Sicily has falsified the data on Covid to avoid the red zone. Three arrested and three other suspects, including the councilor for health, who resigned
In Lazio schools reopen but hundreds of teachers do not show up in the classroom
Draghi and his wife lined up and vaccinated with AstraZeneca
The AstraZeneca vaccine changed its name to Vaxzevria
Speranza has signed the ordinance that provides for a five-day quarantine and the return swab for those traveling to EU countries at Easter
By now in our country the English variant represents 86,7% of the coronavirus in circulation
Another 529 deaths were recorded in Italy yesterday. The positivity rate dropped to 5,3% and the number of ICU patients also dropped (-5). The people vaccinated (two doses) are 3.087.379 (5,18% of the population)
The case of the fake masks that ended up in Italian hospitals: the financial police, as a precaution, seized 60 million of them
WHO calls for an investigation into the hypothesis of the coronavirus escape from a Chinese laboratory
In Germany, the AstraZeneca vaccine will only be given to people over the age of sixty

• Debora Serracchiani was elected leader of the Democratic Party in the Chamber. She beat Marianna Madia 66 to 24 votes
• The judges decided that Salvini did not commit defamation when he intercomed a family asking "Excuse me, are you dealing?" and that Conte did not commit embezzlement when his escort defended his fiancée from the assault of the hyenas
• The case of the man from Brescia who pretended to be kidnapped by Isis
• 12 years after the disappearance of Barbara Corvi, her husband was arrested on murder charges
• The commissioners of Alitalia to employees: "We don't know when we will pay you your March salary"
• Shipwreck off the coast of Libya, five migrants drowned
• In Brazil, the Bolsonaro government is shaking
• In Hong Kong, the majority of deputies will be appointed by China
• Al Sisi threatens Ethiopia, which wants to block the water of the Nile with a dam
• Agnès Callamard, the rapporteur for the UN report on the killing of Jamal Khashoggi, is the new head of Amnesty International
• Game of Thrones lands on Broadway in 2023
• Futura is the name of the logo chosen for the 2026 Milan-Cortina Winter Olympics
• Jannik Sinner wins the quarterfinals in Miami, for the first time in a Masters 1000
• For the second year in a row Gian Piero Gasperini has won the Golden Bench
• Buffon was disqualified for one round for blasphemy shouted during Juventus-Parma