Español
The pleasure of the senses Anagrams in Parliament 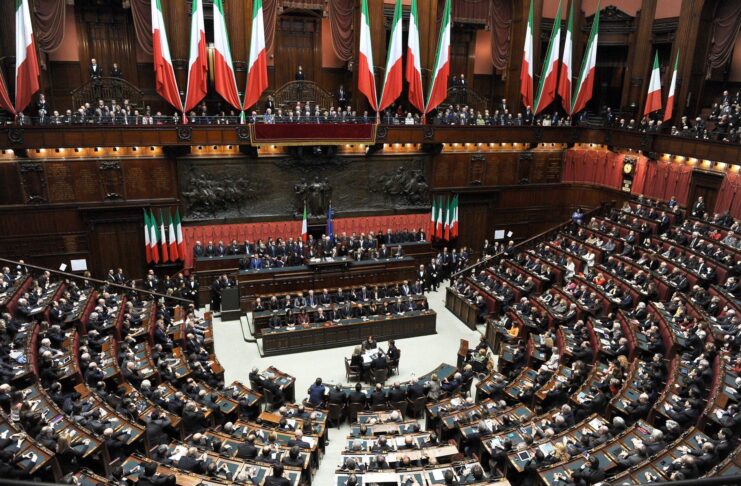 Raffaele Aragona
Raffaele Aragona (Naples), engineer, taught Construction Technique at the University of Naples “Federico II”. Journalist, creator and promoter of the conferences of caprienigma, he is one of the founders of the Oplepo. For the “Biblioteca Oplepiana” he wrote La viola del bardo. Small illustrated homonymary (1994) and many other works in collective form. Author of Una voce little ago. Repertory of homonymous words of the Italian language (Zanichelli, 1994), he edited for the Italian Scientific Editions, the volumes: Enigmatica. Per una poietica ludica (1996), The vertigo of the labyrinth (2000), The rule is this (2002), Sillabe di Sibilla (2004), The double (2006), Illusion and seduction (2010), The invention and the rule (2012). Also edited by him: Ancient Neapolitan riddles (Tommaso Marotta, 1991, re-edited Marotta & Cafiero, 1994), Capri à contrainte (La Conchiglia, 2000), Naples potential (Dante & Descartes, 2007) and the volume Italo Calvino. Potential paths (Manni, 2008). He published the small volume Pizza in the series “Petit Précis de gastronomie italienne” (Éditions du Pétrin, Paris, 2017). He is the author of two volumes for the online editions (2019): Enigmi e dintorni and Sapori della mente. Potential Gastronomy Dictionary. His Oplepiana. Dictionary of potential literature is published by Zanichelli (2002).
November 18, 2020
The pleasure of the sensesNetwork

Politicians, as we know, have always been easy targets of humorists, cartoonists and satirical writers; nor have they ever escaped the pen of those who play with words. It has happened in all times and the anagram has always played its part. Sometimes it is the politicians themselves who have fun in this way; as when the newspapers gave news of the pastime of the radical Peppino Calderisi who used to target his colleagues through very successful anagrams.

By manipulating the letters of the names and surnames of deputies and senators, ministers and undersecretaries, Calderisi came up with often mischievous and surprising combinations. This is how the honorable anagrammist revealed how Giulio Andreotti was the doctor in trouble (it was also known useless or welcome) and as a Ciriaco De Mita happened to admit I deserve sloth; he also imagined that Alessandro Natta reassured his faithful with a I don't jump right, saying of him: not the Sardinian head (by Enrico Berlinguer, of course). Someone else, on the other hand, was arguing: Renato Altissimo è far to the left and, by Giovanni Goria, Grey, it bores you; as to Mariotto Segni, Calderisi himself said that he could be said freely: gentlemen, he's crazy!

It has happened in all times and the examples of anagrams referring to illustrious personalities of the past are numerous: for Agostino Depretis the beautiful right, I'll turn you off!, just as for Alcide de Gasperi the equally beautiful was obtained he spreads the idea DC; in more recent times the monetary worries by Amintore Fanfani, we were convinced that Angela Merlin great evil soothed, that Flaminio Piccoli never filed with the PCI and, while he made sure that Arnaldo Forlani he will not be a thief, it was recommended to Sandro Pertini do not despair! and, speaking of Enrico Berlinguer, he told himself you celebrate a kingdom; of Antonio di Pietro he imagined he could exclaim to the powerful I will say no! while, more recently, about Clemente Mastellasi he said: snaps into the slime while, about the then mayor of Naples Rosa Russo Iervolino, I imagine that he confessed: come on, I can only postpone. More recently, for the election of the current President, it was said of Renzi: Sergio Mattarella = Matteo rejoices.