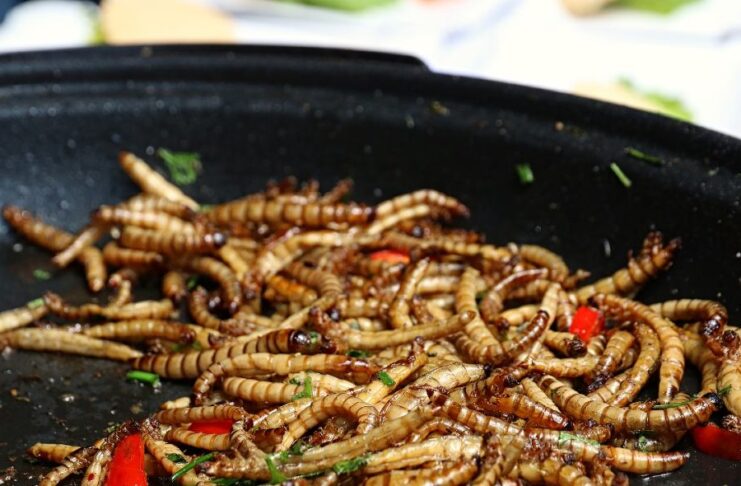 Giorgio Dell'Arti
He was born in Catania on September 4, 1945. Journalist from 69 to Paese Sera. He moved to Repubblica in '79: correspondent, head of service, editor-in-chief, founder and director for four years on Friday, editor of the monthly Wimbledon. He directs the Monday edition of Il Foglio, he is a columnist for La Stampa and La Gazzetta della sport and writes for Vanity fair and Il Sole 24 ore. Dell'Arti is a historian of recognized authority, specialized in biographies; published (among others) The Man of Trust (1999), The day before 2008 (7247) and the encyclopedic work Catalog of the living - 2008 remarkable Italians (5062, re-edition of the Catalog of living - 2006 remarkable Italians, 2011 ). Among the latest books are: Cavour - Life of the man who made Italy (2013); Francis. Do not be afraid of tenderness (2014); The newcomers (2015); Moravia. I'm alive, I'm dead (2016); Pagan Bible (XNUMX).
May 5, 2021
News previewToday

The European Commission has authorized the food consumption of mealworm larvae. It is the first ok to the bugs on the plate

• José Mourinho is the new Roma manager. He signed a contract for the next three seasons
• Draghi announces: «The green pass for travel to Italy will be operational from the second half of May. Book with us "
• Yesterday there were another 305 Covid deaths. The number of people admitted to intensive care is 2.423 (-67). The positivity rate dropped to 2,9%, never so low since January 15. People vaccinated are 6.516.019 (10,93% of the population)
• Over two million doses of AstraZeneca remain in the region's refrigerators
• The right triumphs in the regional elections in Madrid. During the night, the head of Podemos Pablo Iglesias announces: "I'm leaving politics"
• Brussels suspends investment deal with China following escalation on sanctions
• A diplomat from the Swiss embassy in Iran died after falling from a building in Tehran
• In Mexico City, an overpass collapsed on which a subway train was passing. At least 23 dead, over 70 injured
• An out of control Chinese rocket could cause a shower of debris upon returning to earth
• Condorelli, king of nougats, denounces the lace: forty arrests in Sicily
• Champions, Manchester City beat PSG and go to the final. Chelsea-Real Madrid will be played tonight
• At the International tennis in Rome from the second round there will be an audience up to 25% of the maximum capacity
• The Rai expedition for the Tokyo Olympics will be made up of 79 journalists