The use of the doggy bag in Italian restaurants is rare 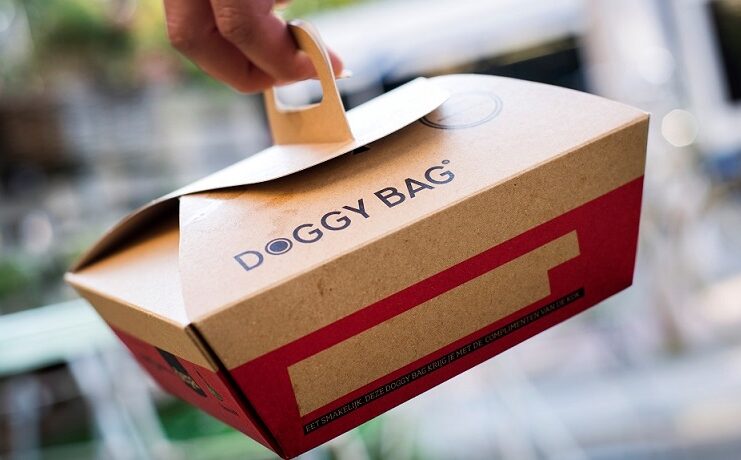 Natural Theater
“Teatro Naturale” is a weekly online magazine dedicated to the rural world. Present on the net since 2003 and created to give a voice to those who - such as those who live in and of agriculture - are not adequately represented by the current media, over time it has become the reference point for those who not only want to be promptly informed on current events. agricultural, food and environmental, but which do not disdain an invitation to reflection and the rebirth of free rural thinking, free from belonging and ideologies. Of those who believe that the rural world must not only protect itself and protect itself, but also evolve and that the quality of the products can pass through the quality of the people. Moondo thanks to the collaboration with Teatro Naturale proposes some of the most interesting articles published weekly.
October 3, 2019
Natural Theater

It has been talked about for some time now and with so many different names: surplus, surplus, unsold, waste. However, the concept is always the same: food waste. According to data collected by Slow Food Italia in collaboration with the Ministry of Agricultural, Food and Forestry Policies, approximately 840kg of food are produced per year in Europe, of which only 560kg are actually consumed. Of the remaining 280kg, just under 200kg are wasted before they come into contact with the consumer.

In recent years in Italy the sensitivity of public opinion on the issue of food waste has grown considerably: the institutions were the first to mobilize to meet this need on a legislative level with the approval of specific rules and operators in the restaurant sector are working to reduce waste. TheFork has made an investigation among its partner restaurants to understand their point of view.

90% of respondents were very interested in the topic of food waste. For 51%, the food surplus has decreased in the last five years and in fact to date, half of the interviewees (51%) reaches just 10%. An interesting fact that emerges from the investigation is that of the use of the so-called doggy bags, that is a container (sometimes of luck) used to bring home advanced food or wine during one's meal at a restaurant. 40% of respondents indicated that customers rarely (less than 5 times in a month) customers spontaneously ask to take their leftovers home, attributing this behavior to a general sense of embarrassment (63% of respondents). The latter figure is attributable to the fact that the use of the doggy bag - a habit from Anglo-Saxon countries - is struggling to gain a foothold in Italy, even though 44% of the restaurateurs interviewed consider it an added value, capable of telling the sustainability and ethics of its guidelines, as well as representing a very viable anti-waste solution (42% of respondents). Despite this, however, the number of restaurants is still high, which does not offer a concrete solution but indicates the possibility of bringing home the advanced food only in the event of a customer request (45% of respondents). In this regard, FIPE (Italian Federation of Public Exercises) and Comieco (National Consortium for the Recovery and Recycling of Callulosica-based Packaging) recently promoted the "Rimpiattino" project, a doggy bag made entirely of paper. 54% of the restaurateurs interviewed do not yet know this tool but declare their interest in adopting it, which bodes well for the future of food waste.