Español
News preview Return to Italy: a day of news and comments

Return to Italy: a day of news and comments 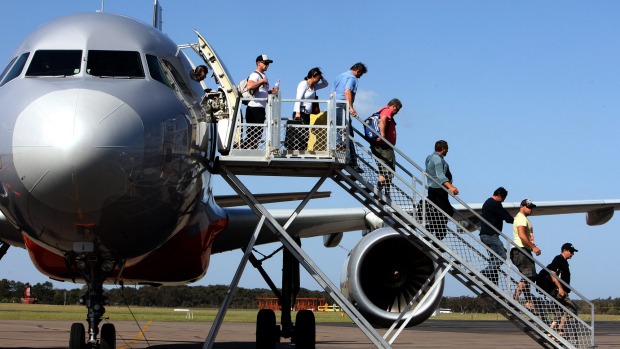 Sun Serafinihttp://www.VideoAge.org
Domenico (Dom) Serafini, from Giulianova resides in New York City and is the founder, editor and director of the monthly "VideoAge" and the trade fair newspaper VideoAge Daily ", aimed at the main international television and cinema markets. After graduating as an industrial expert, at 18 he went to continue his studies in the US and, to finance himself, from 1968 to 78 he worked as a freelance for a dozen magazines in Italy and the USA; obtained the FCC license as a radio operator, he worked as a DJ for three radio stations and produces television programs in Long Island, NY. In 1979 he was appointed director of the magazine “Television / Radio Age International” in New York City and in 81 he founded the monthly “VideoAge.” In the following years he created other magazines in Spain, France and Italy. Since '94 and for 10 years he has written about television in "Il Sole 24 Ore", then in "Il Corriere Adriatico" and trade magazines such as "Pubblicità Italia", "Cinema & Video" and "Millecanali". Currently he collaborates with " The Messagg ero ”from Rome, with“ L'Italo-Americano ”from Los Angeles”, “Il Cittadino Canadese” from Montreal and is a columnist for the newspaper “AmericaOggi” from New York. He has published numerous volumes mainly on media and communications issues, including "Internet Television" in 1999. From 2002 to 2005, he was a consultant to the Italian Minister of Communications in the international audiovisual and television sector.
July 1 2019
News preview

Abroad, with the exception of the US, where news from Italy arrives updated, the country is isolated despite the (not positive) popularity of Matteo Salvini and the same indifference towards Luigi Di Maio and towards Prime Minister Conte, whose first name (including this journalist) many do not know. I arrive in Italy after a two-week business trip between London and Budapest and I update myself on the latest events. First of all, the affair "Sea Watch", about which no person of common sense (therefore we exclude the Pd) should criticize the Italian position, especially the governments of the "tax haven" Holland and that of the uncompromising (economically speaking) and rigid Germany. Apparently, both Holland and Germany respect the rules only when it suits them.

Then there is the deal Alitalia and here Di Maio has more than reason to remove the motorway concessions from the Benettons and to distance them from Alitalia (also to avoid the risk of the evergreen Montezemolo reappearing). The constant must also be considered "Waste emergency in Rome", as much ignored by the M5S as the pardon and tolerance of the corruption emergency within the League (today North, Center and South). Then there is the news with unimaginable facts, such as the denunciation of the treats children involving politicians, doctors and social workers. It is clear that uncorrupted magistrates continue to do a good job.

Foreign policy: support from the Italian government to the Venezuelan dictator Maduro it is a slap in the face of the millions of Italians who are suffering from his senseless, violent and dangerous work.

Show: the Rai always at the center of attention, so no news. Political control remains proportional to the politicians' declarations that politics must come out of Rai. Let's move on to the sport, with the announcement that Winter Olympics of 2026 have been assigned to Milan-Cortina: good news were it not for the fact (Quotidiano) that it will be another opportunity to finance the political-mafia apparatus with public money. To admire the forward-looking plans of the parallel economy. Finally the football, today what for women only. Ever since the Italian women's national team came onto the pitch, I've stopped looking at the super-paid, super-tattooed, super-tactical and super-monotonous male soccer players.