Benji and Fede in concert in Rome at Rainbow Magicland 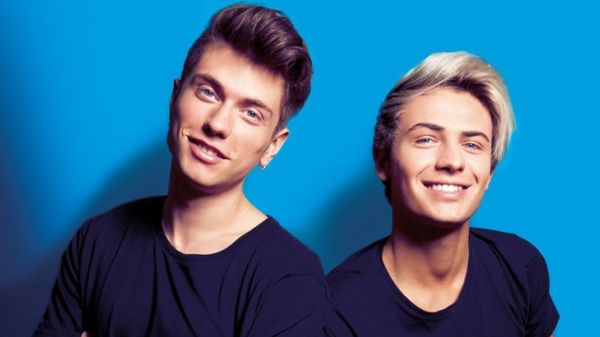 Benji and Fede, the pop duo most followed by young people in recent years, will be the protagonists of the most anticipated Magic Nigth of the summer where they will unleash the audience with their successes in concert at the Rainbow Magicland in Rome, with the occasion they will meet their fans !

A family on the carpet is a 2019 comedy, drama, biographical film, directed by Stephen Merchant, with Florence Pugh and Lena Headey.

Hotel Artemis is an action, science fiction, thriller film from 2018, directed by Drew Pearce, with Jodie Foster and Sterling K. Brown. Released to the cinema on 01 August 2019. Duration 93 minutes.