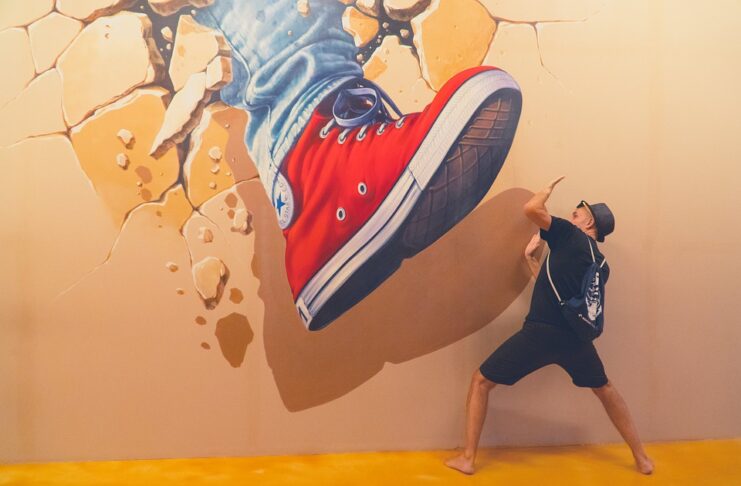 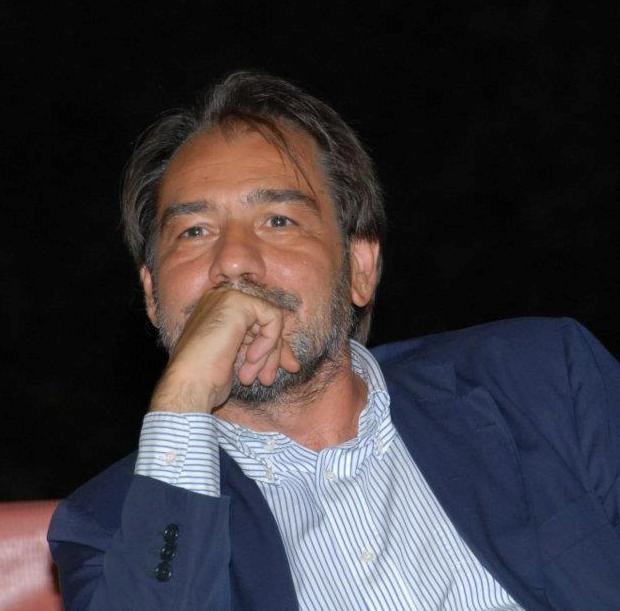 Daniele Fichera
Daniele Fichera. Independent socio-economic researcher. Born in Rome in 1961 and graduated in Statistical and Economic Sciences at Sapienza where he was a pupil of Paolo Sylos Labini, he worked at Eni's study center, was long director of research at Censis by Giuseppe De Rita and business manager and business development manager at large Italian and international production and logistics companies. He was also councilor for the Municipality of Rome from 1989 to 1993 and Lazio regional councilor from 2005 to 2010 (councilor from 2008 to 2010) and from 2015 to 2018. Currently consultant for data analysis and urban innovation for various companies and research centers.
February 21 2021
Recommended

Almost all the political offerings (parties, lists, movements) of the second republic were built "AGAINST" someone or something. Today we have a Prime Minister who, at least for now, does not seem to want to speak or act against other political, institutional or social subjects but "for" something (to bring Italy out of the pandemic, resume development, protect socially weak subjects) . It is a huge change from what has happened for almost 30 years to date.

In 1994 a part of the post-communist leadership group, strongly supported by an important sector of information, built a political line ("the Alliance of Progressives") AGAINST what remained of the political class of the old Pentapartite overwhelmed by the inquiries of clean hands. On the opposite front, Silvio Berlusconi, strong in his communication tools, set up in a few months a party (Forza Italia) and a variable geometry line-up (allied to the North with the League and to the South with the post-fascists) whose true element common was to be AGAINST the post-communists.

After the lessons of 1994, and the disintegration of what remained of the center, the two camps were consolidated: that of the "center-left" which has taken on different names and configurations over the years but has maintained the fundamental characteristic of being AGAINST Berlusconi - considered a threat to democracy- and that of “center-right”, also variable over time but always characterized by being AGAINST post-communists -considered a threat to freedom-.

A declination of political identities has thus been affirmed over time in which the trait largely predominantly was the identification (and demonization) of the opponent AGAINST whom the vote was asked, while the positive programmatic elements remain largely in the background. strongly inhomogeneous within each of the two camps. Neither Berlusconi's moderate liberalism nor the prudent Prodian solidarity have ever become an actual patrimony nor have they generated consistent political-programmatic syntheses in their respective camps, which in fact have almost always shattered when called to the tests of government.

Of course, even in the First Republic the opposition (in particular that between the Christian Democrats and the Communists) had its role. But since competition permeated the social fabric, from workplaces to territorial communities, it was accompanied by the constant effort to nurture their own political-programmatic (and rhetorical) cultures that defined positive and propositive identities. With the organizational deconstruction of politics in the Second Republic, the only arena left is the media arena where propositional complexity plays the part of the man with the gun when it meets the man with the gun of negative polemic simplification. The growing prominence of social media has, if possible, further exasperated this process. Moreover, it is not just an Italian phenomenon. As Mark Thompson (former BBC director and NYT CEO) wrote in the beautiful book "The End of Public Debate": "in the United States and other Western countries, politics has become a barrage of insults ”.

The problem with the "counter" approach is that it does not lead to either good politics or good governance, as the Italian case demonstrates where the Manichean exasperation has led to a reduction in democratic participation and at least modest government results. In recent years we have even reached the extreme paroxysm of the triumphal success of a movement that has made being AGAINST all others the only substantially characterizing element.

The advent of Mario Draghi is something orthogonal with respect to this trend line, both for the characteristics of the character (and of the person) who from the very beginning was characterized by the constant search for concrete proposition and the meticulous attention to avoid controversy negative, both for the political formula which, calling almost everyone to participate in government action, makes (or should make) illogical the continuation of mutual demonization.

As already mentioned on another occasion, the Draghi experience could however have a real impact on the reconfiguration of political offers if, and only if, it is successful in facing the very complicated challenges it faces: containment of the health and social effects of the pandemic and start economic recovery.

If this is not the case, it is likely that we will see a return, even exasperated, of the "against" policy.

It is another reason to hope that it will succeed.