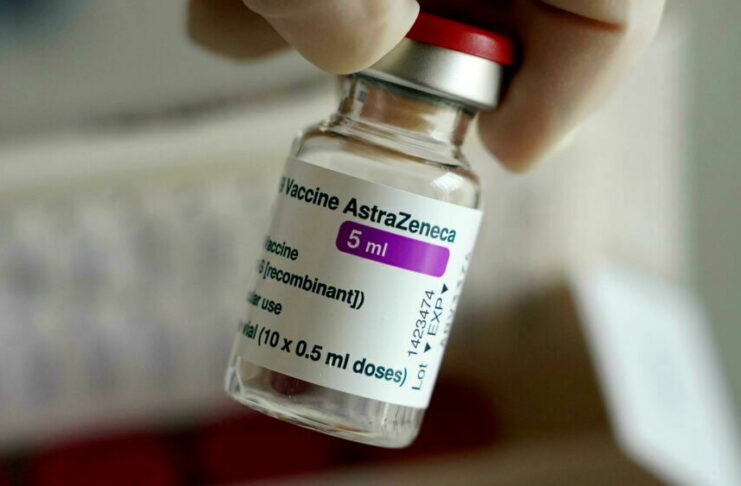 Giorgio Dell'Arti
He was born in Catania on September 4, 1945. Journalist from 69 to Paese Sera. He moved to Repubblica in '79: correspondent, head of service, editor-in-chief, founder and director for four years on Friday, editor of the monthly Wimbledon. He directs the Monday edition of Il Foglio, he is a columnist for La Stampa and La Gazzetta della sport and writes for Vanity fair and Il Sole 24 ore. Dell'Arti is a historian of recognized authority, specialized in biographies; published (among others) The Man of Trust (1999), The day before 2008 (7247) and the encyclopedic work Catalog of the living - 2008 remarkable Italians (5062, re-edition of the Catalog of living - 2006 remarkable Italians, 2011 ). Among the latest books are: Cavour - Life of the man who made Italy (2013); Francis. Do not be afraid of tenderness (2014); The newcomers (2015); Moravia. I'm alive, I'm dead (2016); Pagan Bible (XNUMX).
May 6, 2021
News previewToday

Biden is in favor of removing patent protections for Covid-19 vaccines, said he will negotiate terms with the WTO
The CTS recommends extending Pfizer and Moderna's recall to 42 days
There were another 267 deaths yesterday. The number of people admitted to intensive care is 2.368 (-55). The positivity rate is 3,2%. People vaccinated are 6.644.113 (11,14% of the population)

• Another worker died on the job. This time it is a 49-year-old man, crushed by a lathe in Busto Arsizio
• The M5s does not have a legal representative: this was established by the Court of Cagliari, rejecting an appeal presented by Vito Crimi. A point in favor of Casaleggio
• Fedez case, the director of Rai 3 Di Mare defends himself in the Supervisory Board
• Finnegan Lee Elder and Gabriel Natale Hjorth, the young Americans who murdered Carabiniere Mario Cerciello in July 2019, were sentenced to life imprisonment
• Maxi international raid against the 'Ndrangheta. Arrests in Germany, Spain and Romania
• After seventeen years, the forensics in the house of Denise's dad's ex-wife. Inspected a hatch in the garage
• A French journalist was kidnapped in Mali by a jihadist group
• Facebook has confirmed the suspension of Donald Trump's profile, who returns to be heard with a blog
• The EU is working on an anti-China shield to prevent our companies from falling into their hands
• Rising star of the opposition Yair Lapid will try to form the new government in Israel. Is this the end of Netanyahu?
• Champions, Chelsea beat Real Madrid 2-0, the final will be Manchester City-Chelsea
• The next Serie A championship will start on 22 August and end on 22 May. The format of the Italian Cup has changed: only clubs from A and B. Serie C protests
• Model and singer Nick Kamen, who became famous in the mid-501s for a Levi's XNUMX commercial, has died

According to Telefono Azzurro, in 2020, cases of child pornography increased by 132% [Mangani, Mess].