The extra virgin olive oil of the stars: Michael Douglas in Mallorca 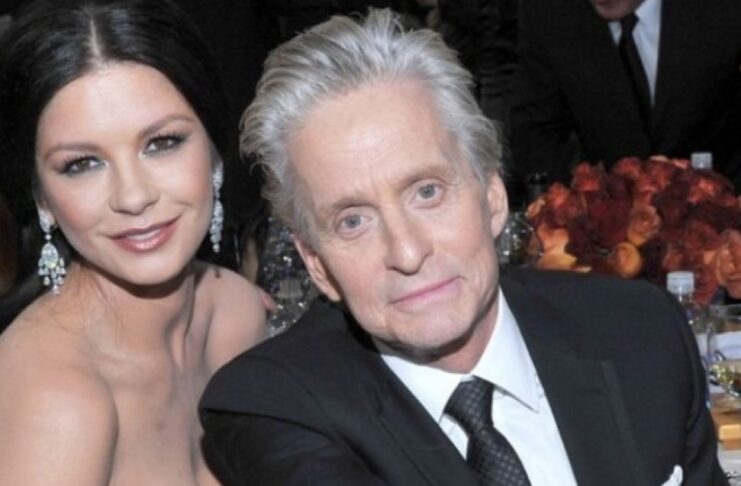 Natural Theater
“Teatro Naturale” is a weekly online magazine dedicated to the rural world. Present on the net since 2003 and created to give a voice to those who - such as those who live in and of agriculture - are not adequately represented by the current media, over time it has become the reference point for those who not only want to be promptly informed on current events. agricultural, food and environmental, but which do not disdain an invitation to reflection and the rebirth of free rural thinking, free from belonging and ideologies. Of those who believe that the rural world must not only protect itself and protect itself, but also evolve and that the quality of the products can pass through the quality of the people. Moondo thanks to the collaboration with Teatro Naturale proposes some of the most interesting articles published weekly.
December 23 2019
NetworkNatural Theater

Olive growing has been present in Majorca for millennia, as well as in the rest of the Iberian peninsula. Its strategic position was one of the places where the culture adapted and thrived. All these ancient olive trees can still be visited today. People who see them with their thick and twisted stems and their beautiful shapes are still amazed today.

There is a place where olive groves have survived until the brave fishermen who continue to roam the island sea. This is S 'Estaca, a beautiful site on the coast of the municipality of Valldemossa in the Sierra de Tramontana. It consists of cliffs, coves, and a landscape of olive groves and vineyards that stuns the people who pass by this enchanting place.

This paradise was discovered by Archduke Luis Salvador of Austria in the mid-14th century. It was nothing more than a humble fishing village with XNUMX small houses in total. The construction of the site was authorized by the archduke himself. The site was responsible for improving access to the cove to facilitate travel from one place to another. The archduke had such a love for this area surrounded by olive groves of Majorcan variety, or Empeltre, to make it his romantic refuge for him and his beloved wife, Catherine Homar. Centuries later, the actor, producer and multiple Oscar winner, Michael Douglas, decided to buy the estate. He defines one of the most beautiful, impressive and magical places I have ever seen.

This majestic home is a thousand square meters in total. There is a swimming pool, gym and an impressive cellar. It is surrounded by cliffs that are located on the edge of the farm. The agricultural land consists of 77 hectares of olive groves and vineyards, from which both the elixir of the god Bacchus and that of the goddess Athena are obtained. Catherine Zeta Jones herself, in addition to using the extra virgin to taste her haute cuisine dishes, uses it as a beauty product. Michael Douglas' wife loves to perform beauty treatments based on honey, salt and oil.