Español
Natural Theater Fairy tales and food, a solid connection, based on metaphor

Fairy tales and food, a solid connection, based on metaphor 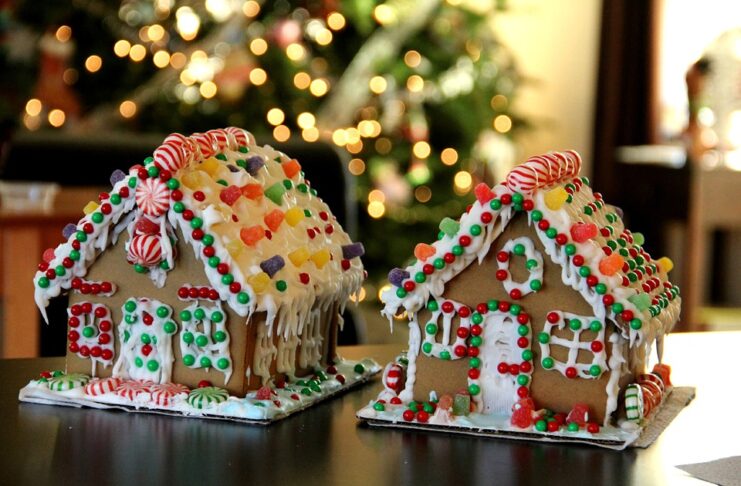 Natural Theater
“Teatro Naturale” is a weekly online magazine dedicated to the rural world. Present on the net since 2003 and created to give a voice to those who - such as those who live in and of agriculture - are not adequately represented by the current media, over time it has become the reference point for those who not only want to be promptly informed on current events. agricultural, food and environmental, but which do not disdain an invitation to reflection and the rebirth of free rural thinking, free from belonging and ideologies. Of those who believe that the rural world must not only protect itself and protect itself, but also evolve and that the quality of the products can pass through the quality of the people. Moondo thanks to the collaboration with Teatro Naturale proposes some of the most interesting articles published weekly.
August 18 2019
Natural Theater

Pollicino sows bread crumbs in the woods to find his way home, while Little Red Riding Hood sets off on his way to his grandmother's house with a basket full of delicacies. And then again Hansel and Gretel and the wicked witch's marzipan house or Alice in Wonderland celebrating her 'no birthday' together with the Mad Hatter among cakes, pastries and tea fountains.

Whether used as a medium or as a metaphor, food is one of the key elements of many fairy tales, a symbolic thread that accompanies the protagonists for better or for worse. Last but not least, the case of Sleeping Beauty in the Woods, where the princess risks death for not assigning a seat at the table to a fairy, or the fateful poisoned apple offered to the ignorant Snow White.
Fruits, sweets and bread, but also legumes and fish, peep into fairy tales. In fact, it will be a small and green pea that will let the royal family discover the face of the real princess, while it is thanks to a bean seedling that Jack will be able to ensure a better life for his family.

In Pinocchio's Adventures, it is no coincidence that dinner with the Cat and the Fox is at the Osteria Gambero Rosso. Food that manages to well underline the differences of social class. If wealth in fairy tales is symbolized by tables laid with game and wine, those of the poor are described with stale bread and legume soups.

"The fairy tale for adults is the break with the forced diet regime", explains Alberto Capatti, one of the most important scholars of Italian gastronomy, who will participate in the tenth edition of the Festival dei Sensi in Puglia in Valle D 'on 25 August Itria, to deepen the relationship between fairy tales and food.

“By overturning any medical or economic value - the expert explains - food in fairy tales allows you to make imaginary transgression a new freedom. For this reason, more than the children, the real recipients of the fairy tale are the adults themselves in search of an out of proportion in a workmanlike manner ".