Español
Uncomfortable diary From now on, the court will judge the academic performance of ...

From now on, the court will judge our children's academic performance 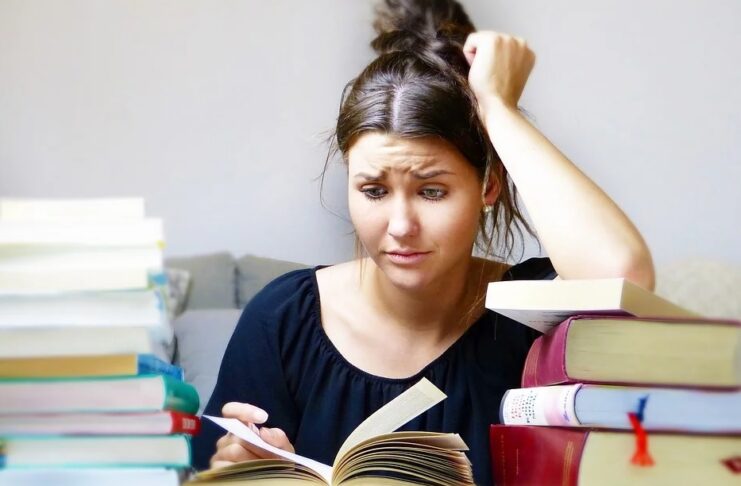 Roberto Tumbarello
Roberto Tumbarello, professional journalist, graduated in Law, has three children and six grandchildren. Medal "pro merit" of the Council of Europe, of which he has been spokesman in Italy for many years, is expert in Communication and Human Rights. He was editor and special envoy of several large circulation newspapers and periodicals. He ended his career as editor of the "Giornale di Napoli". Among his latest successful publications: "Was Jesus Right or Left?" (Sapere 2000, 2009), "Save yourself who can" (Edizioni Radici, 2012), "Either the bag or the life" (Armando, 2014), "Journey through life" (Armando 2017), currently in the bookstore.
February 24 2020
Uncomfortable diaryNetwork

Teachers still being slapped. This time not by the students or by their parents but even by the judiciary. Failed twice at maturity - Tar and the State Council had ordered the linguistic high school to repeat the exams - the Court of Mondovì intervened a second time in favor of the girl. Because the examiners - the motivation reads - did not comply with the new rules issued by the Ministry (promote even those who don't deserve it?). They will also have to pay the court costs. More than a sentence it seems like a warning. So, off to ignorance.

Many Italians, who do not love each other, had hurried to degrade our scientific discovery

Before the Southern scientists, Coronavirus had been isolated from French and Australians, from Chinese and Americans, and finally from the Japanese. That is, by everyone, even by the Filipinos. Each had made a contribution to identifying the virus. Anyone who has drawn up this ranking, however, has omitted to say that, although last, the Italians have discovered Spike Protein which has allowed them to seek treatment and start studying the vaccine. Is it ordinary administration? No, it is a discovery of great importance. What can not be done to devalue women, the south and our brilliant country.

In the country where the most trusted current of thought is still the Vaffa, it would take a school of wisdom

Given the tendency to make way for young people, someone should pass it on to them, being a characteristic of the experience not of that age. Everyone complains about the ignorance and inability of politicians. They make us regret the leaders of the past, who were no better, only wiser. It is the quality on which success depends. It makes it clear that lying is not honest and it inculcates dignity, humility and respect for opponents. To reverse the trend, courses in parliament and institutional seats, chairs in universities should be established. Above all, it teaches that sometimes others can be right.

It is not easy to understand what is meant by goodness. Maybe too good, so silly. The Heart, however, is an enlightened book that made us grow better. At one time it was a fruitful reading that instilled the right feelings for several generations. Perhaps respect for teachers, solidarity with those who cannot do it alone, a sense of honor and dignity did not depend on those readings alone. They certainly contributed to forming me too, transmitting courage, loyalty, love for culture and truth. The 10 Commandments are also pretty good. So useless?

Murdering racism arises above all from ignorance

The assassins of the Hanau massacre did not have to deal with the Turks. Eleven innocent victims, several injured by a people who had behaved in the same way with the Armenians and now with the Kurds. Today it's up to them. Yet since the days of the Ottoman Empire, good relations with Germany have always run, of which they were allies even in the tragic period by the Nazi madness. Now they are the ones who are despised. Not being able to hunt you must eliminate them. Racists do not know that anger and xenophobic violence are stupid enough to backfire sooner or later against those who practice them.

Not even the Coronavirus wants to deal with illegal immigrants, who, in fact, are immune for now

There are emergencies during which opponents must team up to fight together an evil that can affect anyone. Except for the emigrants. Only the president of CONI Malagò takes the initiative, urging the suspension of sports competitions in areas where there are outbreaks of contagion. It would be an example of intelligence if politics also did it. But civilization is still far away. No masks are produced, yet they would be snapped up. Once the danger is over, we will fight each other again with lies. We hope at least to be healthier although more and more foolish