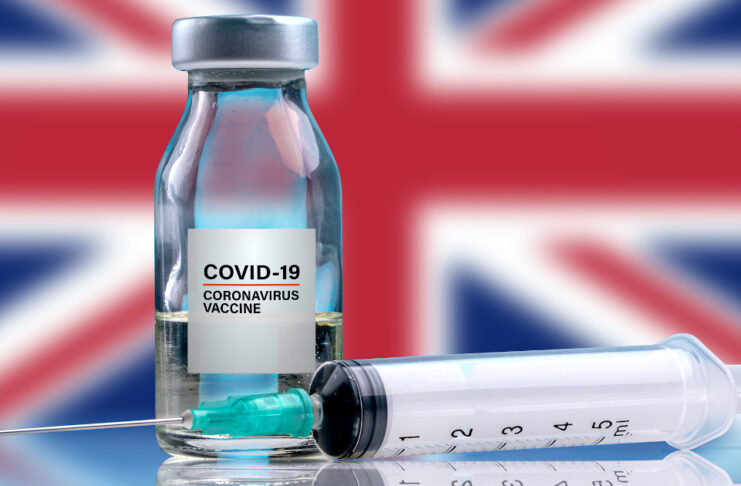 Giorgio Dell'Arti
He was born in Catania on September 4, 1945. Journalist from 69 to Paese Sera. He moved to Repubblica in '79: correspondent, head of service, editor-in-chief, founder and director for four years on Friday, editor of the monthly Wimbledon. He directs the Monday edition of Il Foglio, he is a columnist for La Stampa and La Gazzetta della sport and writes for Vanity fair and Il Sole 24 ore. Dell'Arti is a historian of recognized authority, specialized in biographies; published (among others) The Man of Trust (1999), The day before 2008 (7247) and the encyclopedic work Catalog of the living - 2008 remarkable Italians (5062, re-edition of the Catalog of living - 2006 remarkable Italians, 2011 ). Among the latest books are: Cavour - Life of the man who made Italy (2013); Francis. Do not be afraid of tenderness (2014); The newcomers (2015); Moravia. I'm alive, I'm dead (2016); Pagan Bible (XNUMX).
April 6 2021
News previewToday

Boris Johnson: "I'll go to the pub." Two free tampons per week for each English. France is back in lockdown. In Portugal, schools, bars, restaurants and museums reopen. Russia has sent 100 doses of Sputnik V to Libya. In the US there have never been so few deaths from Covid in the last six months

• The mafia boss Giuseppe Calvaruso was arrested in Palermo after returning from Brazil for Easter lunch
• In the province of Frosinone, three twenty-year-olds and a fifty-year-old man died in a car accident
• Two men left a suspicious package in front of Bonaccini's door. The carabinieri, having opened it, found only litter and dirty diapers
• From today Veneto, Marche and Trentino pass into the orange zone. Nine regions remain in red
• Another 296 deaths were recorded yesterday. The number of hospitalized patients (+387) and intensive care (+34) are increasing. The positivity rate jumps to 10,4%. The people vaccinated (two doses) are 3.475.919 (5,83% of the population)
• The five-day quarantine for those returning from abroad has been extended to 30 April
• Denise Pipitone's mother refuses to speak on Russian TV, first she wants proof that the girl who looks so much like her is really her daughter
• In the province of Brescia, a 27-year-old man convinced his 13-year-old nephew to shoot his rival, with whom he had just had a fight
• In Chicago, police shot a 13-year-old Hispanic boy
• Navalny, on the sixth day of his hunger strike, was hospitalized in a medical facility: he has fever and cough. Meanwhile, Putin has approved the law that will allow him to remain in power until 2036
• Ten admirals critical of Erdoğan arrested in Turkey
• In California an SUV loaded with migrants collides with a truck: 13 dead
• Cinema censorship has been permanently abolished in Italy
• Born with an intestine instead of a lung: a child saved at the Regina Margherita hospital in Turin
• South Korea's LG will stop making smartphones
• The cluster that broke out in the national team expands: Florenzi, Grifo, Sirigu and Cragno are positive
• In Florida Jannik Sinner was beaten 7-6 6-4 by Pole Hubert Hukacz
• Robert Mundell, Nobel laureate in economics and architect of the euro, died
• The skier Roland Thoeni, cousin of Gustav Thoeni, also died

In the last ten years in Europe 79 million children have been born and 81,5 million people have died [Volpi, Lettura].