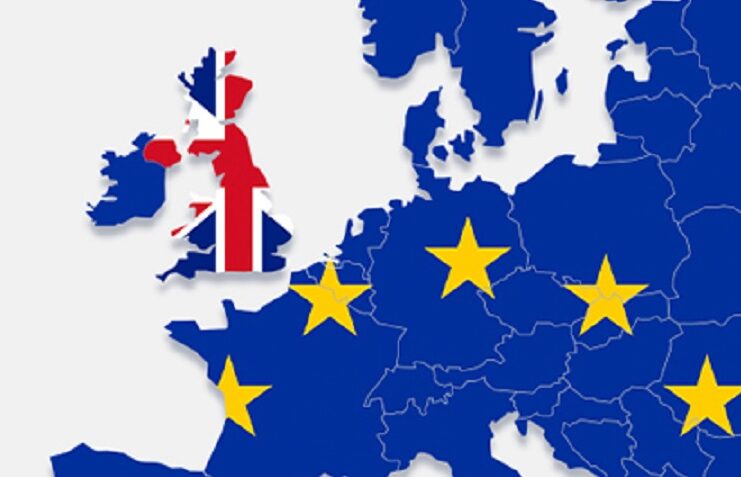 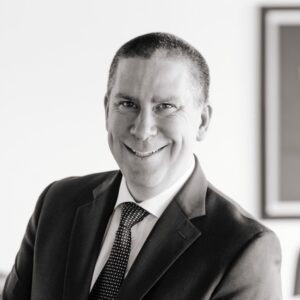 Carlo Arturo Garuzzo
Carlo is the founder and President of the Energy Group flyRen Energy Group, a pocket multinational dedicated to development, investment and asset management in the field of renewable energy. www.flyren.eu flyRen develops, invests and provides consultancy to various Italian and foreign utilities and to institutional funds operating in the photovoltaic sector. flyRen is active in Italy, Moldova, Turkey and the UK. Carlo Garuzzo has a BA (Hins) in International Business Studies from the European Business School in London and a Corporate Finance Modular Program and Financial Seminar for Senior Managers from the London Business School. Since 2019 he has been Honorary Consul for the Republic of Moldova for Turin and Piedmont, and prides himself on being the President of the Turin Club of London, a club that brings together Turin entrepreneurs and professions living in London. Carlo is a member of the Investors Club dedicated to supporting Italian start-ups and is a mentor for young entrepreneurs at Techitalia Lab in London. Married, two children, Carlo divides his life between London and Turin and is fluent in Italian, French and English, with advanced knowledge of Spanish and German. Carlo, together with his parents Rosalba and Giorgio, are patrons who created fifteen years ago the non-profit organization "Istituto Garuzzo per le Arti Visive" (IGAV) www.igav-art.org, active all over the world to support young Italian contemporary artists.
January 4 2021
Letter fromLetter from LondonLondon notebook

The most awaited year in the history of modern man, awaited as a pagan messiah carrying vaccines, is finally among us!

And if for the rest of the world it has already been a sufficient wait, for the United Kingdom it has a double meaning: Brexit, the exit from Europe, is reality.

The British variant of Covid-19 has made cases of infected people skyrocket, but not yet the dead, and has created the many feared queues at the borders and rushes to hoarding in supermarkets, all partly expected but for the wrong reason .

In reality, defenders and fans of Europe have disappeared for a few days, except in Scotland.

On the streets we talk about the year of Great Britain, the year where the country could rebounce, rebound. The economy explode, the arts flourish, creativity return to pre-pandemic levels.

The British have embarked on a new path, and as always they do so in the end united and determined. The English variant, if it really will be less deadly, almost seems like a joke of time, a 2020 twist that doesn't want to go away. The United Kingdom, even if closed at home in a Tier4 or unexpected lockdown, wants to look forward.

The funny thing is that it could be true, that the whole country could recover quickly, but even here for the unexpected reasons.

Despite the criticisms, there are two authorized vaccines; almost one and a half million citizens were vaccinated in one month, about ten times the best result in European countries.

Hundreds of chain stores went bankrupt quickly, but for the most part obsolete companies burdened with debt even before the pandemic and perhaps exploded only thanks to excessive bank debt. And now they leave room for the new that could advance.

True, Scotland is pawing and would like a new referendum to return to Europe as an independent country by dividing the Kingdom but Boris Johnson has all the legal papers to prevent it and as long as the Queen is alive it will not happen.

The country has entered growth mode.

Banks return to credit, to lend money without too many questions, start-ups push, finance believes in it.

In short, Great Britain could experience a new boom of the twenty years, like after the First World War, before we Europeans. Not for having left Europe but because it was the first to come out better from Covid-19. And for the first to have suffered deep wounds with less social safety nets and bureaucracy.

Let us all wish it, because we European countries will arrive soon after. And then lastly we Italians.

It would mean that the vaccines work, that the variants weaken, the deaths decrease.