Español
News preview "The EU is complicit in the death of 14.500 migrants". A complaint says so ...

"The EU is complicit in the death of 14.500 migrants". A complaint filed in The Hague says so 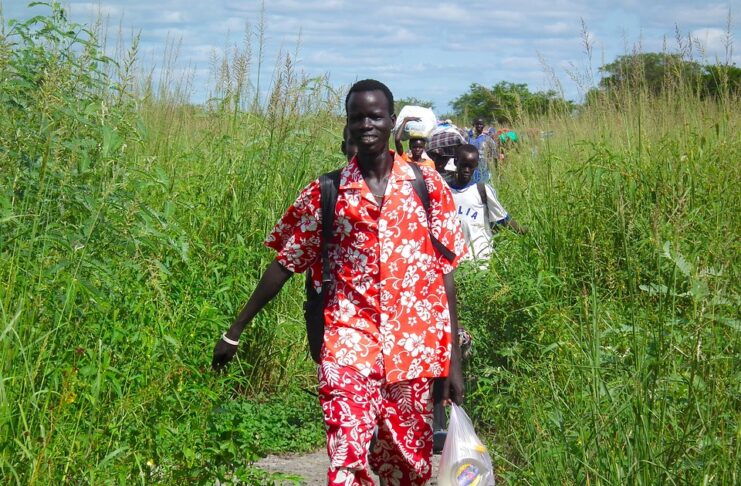 Giorgio Dell'Arti
He was born in Catania on September 4, 1945. Journalist from 69 to Paese Sera. He moved to Repubblica in '79: correspondent, head of service, editor-in-chief, founder and director for four years on Friday, editor of the monthly Wimbledon. He directs the Monday edition of Il Foglio, he is a columnist for La Stampa and La Gazzetta della sport and writes for Vanity fair and Il Sole 24 ore. Dell'Arti is a historian of recognized authority, specialized in biographies; published (among others) The Man of Trust (1999), The day before 2008 (7247) and the encyclopedic work Catalog of the living - 2008 remarkable Italians (5062, re-edition of the Catalog of living - 2006 remarkable Italians, 2011 ). Among the latest books are: Cavour - Life of the man who made Italy (2013); Francis. Do not be afraid of tenderness (2014); The newcomers (2015); Moravia. I'm alive, I'm dead (2016); Pagan Bible (XNUMX).
June 8 2019
News preview

The EU has been denounced for «crimes against humanity»For migration policies in the central Mediterranean. Officials and politicians allegedly created «consciously the most lethal migration route in the world», With the consequence that, between 2014 and 2017, over 14.500 people died. The 254-page document, presented in The Hague, was signed by Juan Branco, who previously worked in the international criminal court, and Omer Shatz, an Israeli lawyer who teaches at the Sciences Po University of Paris, together with a team of international lawyers.

The complaint refers to the names of Matteo Salvini, Emmanuel Macron and the German Chancellor Angela Merkel but also to Matteo Renzi, Paolo Gentiloni and Marco Minniti. In particular, we read in the text that «by outsourcing the refoulement practices of migrants fleeing Libya, while knowing the lethal consequences of these widespread and systematic deportations (40 thousand rejections in 3 years), the Italian and EU agents became complicit in atrocious crimes committed in detention camps in Libya».

Lawyers say abandoning Mare Nostrum would lead to a "higher number of victims". Marta Serafini: «Lawyers do not identify specific responsibilities of individual politicians or officials in their document but cite diplomatic messages and comments from national leaders, including Angela Merkel and Emmanuel Macron». The EU would then collaborate with the Libyan coastguard to make it a key player in the interception and illegal return of migrants. A decision that would have allowed Member States to circumvent maritime and international law. Now the Hague will first have to decide whether to acquire the complaint and then whether to initiate an investigation [CDS].