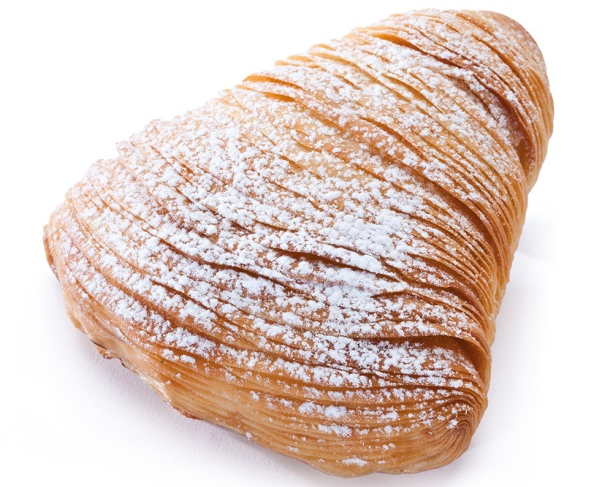 Raffaele Aragona
Raffaele Aragona (Naples), engineer, taught Construction Technique at the University of Naples “Federico II”. Journalist, creator and promoter of the conferences of caprienigma, he is one of the founders of the Oplepo. For the “Biblioteca Oplepiana” he wrote La viola del bardo. Small illustrated homonymary (1994) and many other works in collective form. Author of Una voce little ago. Repertory of homonymous words of the Italian language (Zanichelli, 1994), he edited for the Italian Scientific Editions, the volumes: Enigmatica. Per una poietica ludica (1996), The vertigo of the labyrinth (2000), The rule is this (2002), Sillabe di Sibilla (2004), The double (2006), Illusion and seduction (2010), The invention and the rule (2012). Also edited by him: Ancient Neapolitan riddles (Tommaso Marotta, 1991, re-edited Marotta & Cafiero, 1994), Capri à contrainte (La Conchiglia, 2000), Naples potential (Dante & Descartes, 2007) and the volume Italo Calvino. Potential paths (Manni, 2008). He published the small volume Pizza in the series “Petit Précis de gastronomie italienne” (Éditions du Pétrin, Paris, 2017). He is the author of two volumes for the online editions (2019): Enigmi e dintorni and Sapori della mente. Potential Gastronomy Dictionary. His Oplepiana. Dictionary of potential literature is published by Zanichelli (2002).
March 9 2021
The pleasure of the sensesNetwork

In 1991 a booklet full of riddles came out: Ancient Neapolitan riddles1 which, together with another volume of Neapolitan things, opened a necklace, the bad herbs, which already from the denomination, allowed to foresee a sequel of considerable interest for those who are attentive to the more or less “transversal” manifestations of literature, dialectal or not.

The choice of riddles, which refers to an original collection made by Mario Daniele, a passionate lover of Neapolitan puzzles and things, draws on works by various authors (Casetti, Imbriani, Amalfi, Correra, Molinaro del Chiaro) taking here and there the most noteworthy examples.

Most of the time these are, of course, simple variants of popular riddles common to the tradition of each country; it is the case, for example, of these three su the sky, the year, the week.

I keep 'na cuperta ricamata,
of gold and silver,
without akin and without thread it is embroided
and it is worth a hundred thousand and cincuciento.

I keep 'n'àrbero cu' dúrece copper
and each branch has thirty fronts.

Those in this collection are something more than the usual popular riddles; in many of them, often developing on the wave of an erotic theme, almost bordering on a sort of pornography or scatological lesson, it is instead frequent to come across perfect enigmatic constructions, for which a real ambivalence is in force. If not really of "enigmatic fabric", we must speak of "allegory". "The verbal game, the fundamental mechanism of the riddle of every country, is sovereign even in these, which also have the classic introductory form (I keep a thing, Nce is, Nce steva, Ched is that thing) and final (anduvina who is!) - we read in the preface to the little volume - canonical form, but not obligatory, of course, since dilogy knows how to give rise to small poetic compositions that do without it ». So it happens, for example, in this riddle about 'a pippa (the pipe) which is presented as an affectionate (but deceptive) moralistic warning addressed with grace to the "marriageable daughters":

Married daughters
vi 'che capa ca teníte,
you put 'mocca â people
we all were and nothing arrusto.

The same is true for this tasty sfugliatella (the sfogliatella), a very original example in its allusive guise that would suggest anything else:

Very often the themes dealt with are those of popular tradition, those common to the culture of each country. But at other times, insisting on witty transgressions, perhaps more suited to licentious meetings of scholars than to entertainments by simple people, raises the question of the nature of this kind of compositions: that is, whether it should be a phenomenon of ancient translation / imitation or of autonomous and spontaneous genesis, if it reflects an exclusively popular form or constitutes a literary form or, at least, an intermediate form that draws from both.

Everything can be traced back to two fundamental hypotheses, that of the common origin and that of transmission, even if one cannot help but mention a third one, very seductive at first glance: it is that of the identity of the processes of the human spirit. As usual, the truth must be placed in the middle: the riddle undoubtedly draws from popular taste, images and a certain color, but it is also clear that the refinement of the concepts and the artifice of the construction often refer to the intuition of cultured versifiers.

It is also part of those "Neapolitan mal'erbe" including titles all referring to Neapolitan things The Poet Napolitano by Eduardo Scarpetta. Among the 2.222 lines of the little book there is also someone who mentions the game: thanks to this actor / author, who, as we read in the preface by Longone and Martini, "is first of all an artist of the word ... with a marked taste for literary artifice ".

The verses are all dedicated to Antonio Petito, including those ofAurio for the New Year, an acrostic sonnet which is only one example of the author's skill,2 who does not fail to try his hand at a "Neglect-sonnet" (speech-sonnet) between the author and the printer, with the verses in dialogue form:

The collection, which presents a great variety of meter and metric order, also includes a sonnet in the language… blesa and as many as nine charades.

These scarate they are enigmistically little thing, they are based on trivial or incorrect schemes (field/saint/cemetery; son/la; homes/horse/casecavallo etc.), but their reading is still pleasant:

The first is delighted
because the mother holds,
which stands to say
that suits her too much.
And the secunno is facelo ...
for who I want it understood ...
if he finds' nfra la museca ...
it is known… sir.
Everything is already understood
who wants her husband.

2 I head to the wall mo 'nce squat
(Sunetto-Acrostics)

to Totonno Petito
Auri for the New Year

Bto Totò that I already know my crazy fool,
Una cchiú I do not ngarro for the price ...
Onne stong 'mbrugliato here puppet,
No pacifier I know with all the halter!

Che bò say, Totò, chisto 'mbarazzo?
A what leads is a sciorta di alerezza?
Pand I don't understand it, and I am crazy,
Oh! that he knows nothing that he cares about!

NI don't know what to say, now I choke.