Amidst the danger in Latin America 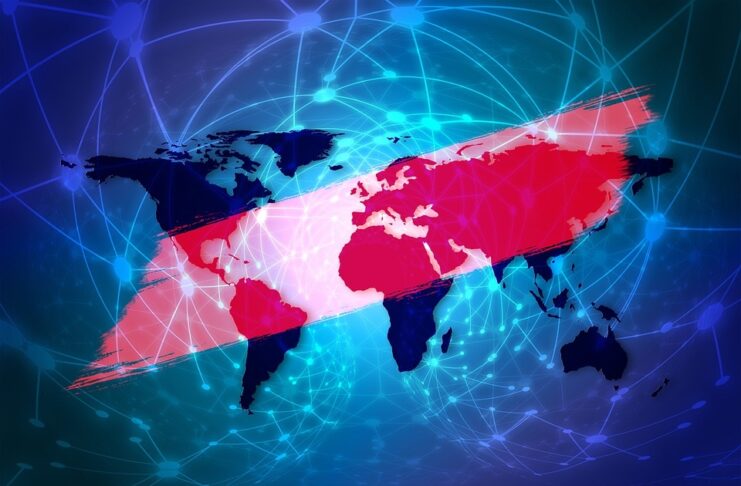 While coronavirus is raging in the region, health workers say that economic and health inequalities, neglected public health systems and misinformation have made fighting the epidemic harder and more dangerous. The New York Times is collecting stories of healthcare workers around the world. In reports and interviews, staff reflect on what they saw, the decisions they had to make and how the epidemic changed them. Here he dedicates three whole pages to Latin America, with 22 interviews and photographs from Ecuador, Brazil, Argentina, Chile, Mexico, Colombia and Peru. With employees of all specialties: doctors, technicians, nurses. A great moving picture of total dedication and altruism, in a job, despite all precautions, extremely dangerous.