Español
The pleasure of the senses Galilei's enigma 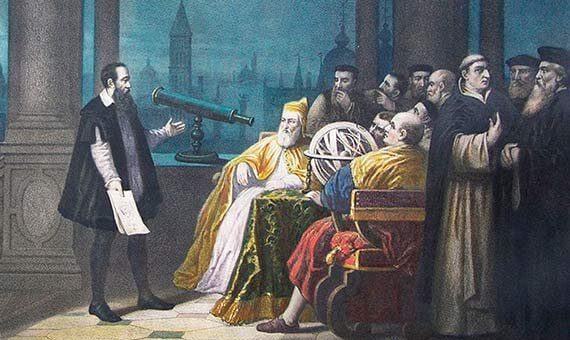 Raffaele Aragona
Raffaele Aragona (Naples), engineer, taught Construction Technique at the University of Naples “Federico II”. Journalist, creator and promoter of the conferences of caprienigma, he is one of the founders of the Oplepo. For the “Biblioteca Oplepiana” he wrote La viola del bardo. Small illustrated homonymary (1994) and many other works in collective form. Author of Una voce little ago. Repertory of homonymous words of the Italian language (Zanichelli, 1994), he edited for the Italian Scientific Editions, the volumes: Enigmatica. Per una poietica ludica (1996), The vertigo of the labyrinth (2000), The rule is this (2002), Sillabe di Sibilla (2004), The double (2006), Illusion and seduction (2010), The invention and the rule (2012). Also edited by him: Ancient Neapolitan riddles (Tommaso Marotta, 1991, re-edited Marotta & Cafiero, 1994), Capri à contrainte (La Conchiglia, 2000), Naples potential (Dante & Descartes, 2007) and the volume Italo Calvino. Potential paths (Manni, 2008). He published the small volume Pizza in the series “Petit Précis de gastronomie italienne” (Éditions du Pétrin, Paris, 2017). He is the author of two volumes for the online editions (2019): Enigmi e dintorni and Sapori della mente. Potential Gastronomy Dictionary. His Oplepiana. Dictionary of potential literature is published by Zanichelli (2002).
April 10 2021
The pleasure of the sensesNetwork

While today's enigmistics, despite having considerable means of diffusion, does not have a precise characterization in terms of literary activity, in the past it experienced moments of authentic splendor; the common reader of today perceives the question essentially under the playful aspect, he only grasps the transitory stimulus, excellent if ever for an intelligent smile, but nothing more.

In the Florentine seventeenth century, on the other hand, puzzles reached heights of interest and of different importance: a work by Antonio Malatesti, The Sphinx, had numerous reprints, the enigma became one of the most renowned literary genres and the enthusiasts wanted to ennoble it with very learned research. Precisely for the work of Malatesti, Carlo Alberto Dati wrote a famous one Letter on riddles, while in the same years Michelangelo Buonarroti the Younger - known as "the Impastato" - read some "beautiful enimmatic lies with a brief discourse on the nature and use of this composition" at the Crusca.

The puzzles also fascinated Galileo Galilei and his sonnet on theenigma written under the enthusiasm derived from the reading of the verses of Malatesti.

Monster I am stranger and more dissimilar
that the Harpy, the Siren and the Chimera;
nor on earth, in air, in water is there any fair
which has such various forms of limbs.

Apart from that I do not have it compliant:
more that one is white and the other black;
I often have a host behind me as a hunter
that of my pious van tracking down the huge.

In the dark darkness is my living room
because, if from the shadows to the clear light I pass,
soon the alma from me sen flees, as

without sleep flees at daybreak,
and my loose limbs,
and being I lose with life is the name.

Galilei also liked the game of the anagram: he sent the scientists of
Prague an insignificant succession of letters

which, however, if reassembled, would reveal an important discovery.
The right solution, in fact, was not the one put forward by Kepler

but this other, which referred to the discovery of the rings of Saturn: