Español
Recommended The anthem, the emblem, the flag

The anthem, the emblem, the flag 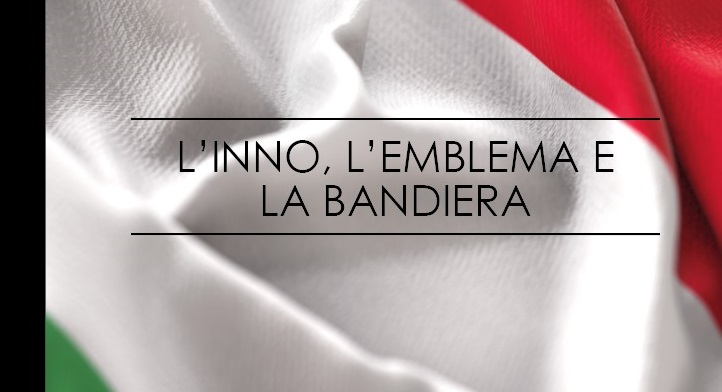 Giampaolo sodano
Giampaolo Sodano, a craftsman, oil master, journalist and company manager, was born in Rome. Before winning a competition in 1966 and joining Rai as a program officer, he carried out an intense advertising activity as a literary and film critic. In 1971 he is a professional journalist. In 1979 he became a company manager of RAI. In 1983 he was elected Member of Parliament. In 1987 he returned to professional activity in RAI and was appointed vice-president and managing director of Sipra and subsequently director of Raidue. In 1994 he was general manager of Sacis and the following year director of APC, RAI purchasing, production and co-production management. In 1997 he resigned from RAI and became director of Canale5. A brief experience after which he gives life to a consulting company "Comconsulting" with which in 1999 he collaborates with the B&S Electra fund for the acquisition of the company Eagle Pictures spa of which he becomes president. In 2001 he was elected vice president of ANICA and President of Unidim (Union of Distributors). From 2008 to 2014 he was vice president of "Sitcom Television spa". He was President of IAA. Italian section (International Advertising Association), President of Cartoons on the bay (International Cartoon Festival) and President of the Sorrento International Cinema Meetings. He has written and published “The things possible” (Sugarco 1982), “Le coccarde verdemare” (Marsilio 1987), “Birth of Venus” (Liguori publisher 1995). He changed his life and profession, became an oil craftsman and in 1999 bought an old oil mill in Vetralla. As an oil master, he engages in associative activity taking on the role first of vice president and then director of the Italian Frantoiani Oleari Association (AIFO). With his wife Fabrizia he published “Pane e olio. guide to artisan oil mills ”and“ Escape from the city ”.
March 17 2021
Recommended

"The year that opens offers several important anniversaries such as the XNUMXth anniversary of the unification of Italy or the seventy-five years of the Republic. From the Risorgimento to the Liberation: the roots of our Constitution. Memory and awareness of our national identity help us to build the future ”.

We felt the duty, as editors of Moondo and as writers, to follow up on the words of the President of the Republic by recalling the history of our Flag, the Emblem of the Republic and the National Anthem which represent the signs of our national identity. The book we present today "The anthem, the emblem and the flag”(Available on the Amazon store) is our contribution to the dissemination of national values.

An identity that has its roots in the culture and history of Italy and which today acquires all the more value in a Europe that will increasingly have to come together to be a protagonist on the world scene. But above all we thought of the young women and children to whom the generation that lived the first season of democracy must pass the baton to preserve and renew it.

March 17 is the date of the proclamation of the Unification of Italy sanctioned by Law no. 222 of 2012 which established it to be the day of national unity, the Constitution, the anthem and the flag.

In the difficult moment that the country is going through, as the President of the Republic has repeatedly warned, a closer cohesion of all citizens is necessary to face and overcome the economic and social consequences of the pandemic that has hit the whole world and our country .

We need to practice the culture of encounter and dialogue to allow different voices to be together, to think, to plan a common future anchoring ourselves to our values, our history, our culture, our national identity.

It is a fundamental choice that cannot be ignored and it is in this context that the day of March 17 takes on a particular meaning this year.
It is a hope that only with the agreement of all can it become a certainty.