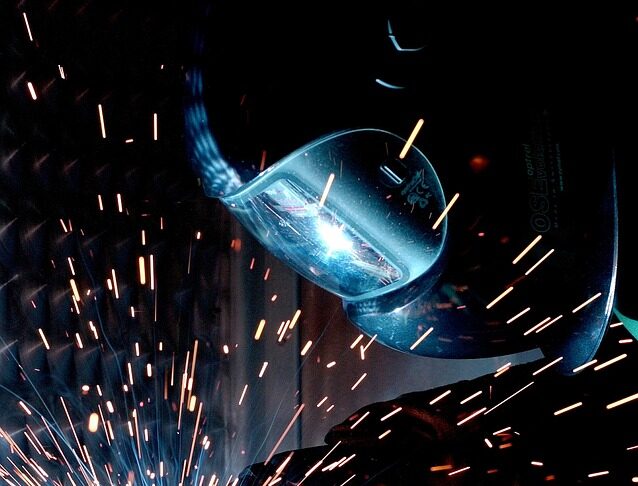 Giampaolo sodano
Giampaolo Sodano, a craftsman, oil master, journalist and company manager, was born in Rome. Before winning a competition in 1966 and joining Rai as a program officer, he carried out an intense advertising activity as a literary and film critic. In 1971 he is a professional journalist. In 1979 he became a company manager of RAI. In 1983 he was elected Member of Parliament. In 1987 he returned to professional activity in RAI and was appointed vice-president and managing director of Sipra and subsequently director of Raidue. In 1994 he was general manager of Sacis and the following year director of APC, RAI purchasing, production and co-production management. In 1997 he resigned from RAI and became director of Canale5. A brief experience after which he gives life to a consulting company "Comconsulting" with which in 1999 he collaborates with the B&S Electra fund for the acquisition of the company Eagle Pictures spa of which he becomes president. In 2001 he was elected vice president of ANICA and President of Unidim (Union of Distributors). From 2008 to 2014 he was vice president of "Sitcom Television spa". He was President of IAA. Italian section (International Advertising Association), President of Cartoons on the bay (International Cartoon Festival) and President of the Sorrento International Cinema Meetings. He has written and published “The things possible” (Sugarco 1982), “Le coccarde verdemare” (Marsilio 1987), “Birth of Venus” (Liguori publisher 1995). He changed his life and profession, became an oil craftsman and in 1999 bought an old oil mill in Vetralla. As an oil master, he engages in associative activity taking on the role first of vice president and then director of the Italian Frantoiani Oleari Association (AIFO). With his wife Fabrizia he published “Pane e olio. guide to artisan oil mills ”and“ Escape from the city ”.
June 26 2019
News preview

«Considering the monthly hourly wages (therefore net of holidays, thirteenth and fourteenth), the minimums of all contracts of the main categories (except the bank and a few others) are below the threshold of 9 euros imagined by Di Maio for the so-called wages minimum. According to the calculations of the Di Vittorio Foundation, for example, chemical workers receive a minimum of 8,8 euros, metal workers of 7,58 and employees of supermarkets of 7,64. By adding the differentiated wages (not the severance indemnity collected upon leaving the company), on the other hand, the majority of hourly wages exceed the threshold: from € 12,47 for food workers to € 9,88 for metalworkers. 9% of employees remain under 22 euros, or around 3 million workers. In addition of course to those who escape the radar, because in black or with a "pirate" contract. It is on these 3 million workers that the effect of the minimum wage should therefore be calculated.

According to Istat, without a price transfer, the burden for companies would be 4,3 billion euros, while the state would have to pay 698 million more salaries. For the public research body Inapp (ex Isfol) it rises to 6,7 billion, while the Order of labor consultants, which also adds domestic and agricultural workers (but not state workers), estimates a + 20 % to 5,5 billion »[Patucchi, Rep.].