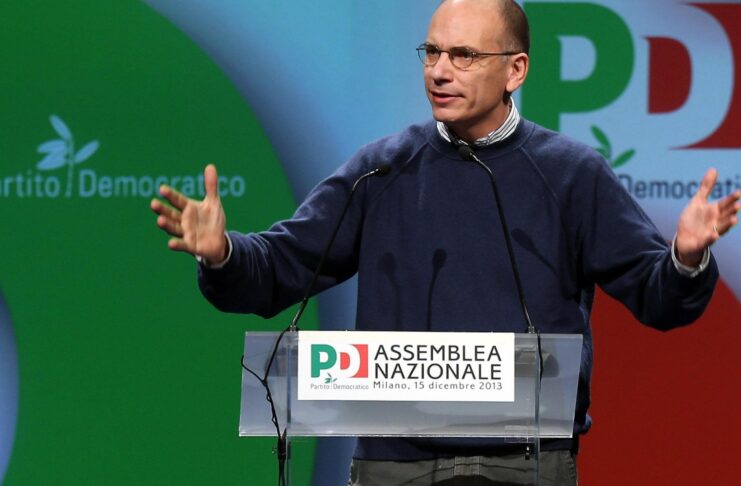 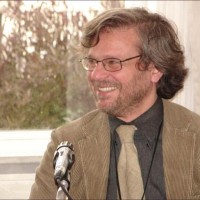 Sergio Belluccihttp://www.sergiobellucci.it/
Sergio Bellucci, journalist and writer, political executive and manager, has written numerous editorials, articles and essays on the issues of communication and the information society. Member of the Honorary Committee of the International Observatory on Audiovisual and Multimedia (OIAM) of the Roberto Rossellini Foundation for Audiovisual. He was an employee of the Fininvest group from 1978 and until 1993, during that period he also carried out trade union activities in the CGIL as a member of the National Secretariat of FILIS. From 1995 to 2006 he was national head of communication for the Communist Refoundation Party. Since February 2013 he has been editor of the daily Terra and in 2014 he became President of the Free Hardware Foundation In the book E-work. Work, Network and Innovation analyzes the impact of new digital technologies on human life with particular attention to the world of work. According to his analyzes, the advent of the digital would involve a "new scientific organization of work", defined as "digital Taylorism", through a distorted use of the network. In the thesis of E-work the birth of "implicit work" is envisaged, the work carried out compulsorily, without any remuneration and through instrumentation at the expense of the worker, that digital platforms are expanding in their production cycle. Together with Marcello Cini he wrote “The specter of capital. For a critique of the knowledge economy ”analysis of the epochal change in capitalism that took place in the last twenty years: the transition from a material economy to an immaterial economy, which produces an intangible and non-commodifiable good: knowledge.
March 21 2021
Recommended

In the speech of the new secretary of the PD, a “central” question is mentioned in the Transition phase that opened in human history: the role of work within business processes. It could seem either the re-edition of a debate from the mid-900s - when the line that emerged at the Bad Godesberg congress of German Social Democracy opened up the co-management mechanisms that characterized the very nature of German industry from then on - or hints at the debate Italian of the '70s that alluded to a real mechanism of inversion of the command bridge in the production process that opened up the theme of company ownership itself.

In reality, the contemporary theme seems to be dominated more by the fear of having lost, within the social conflict, one of the essential components of the productive relationship within advanced capitalist production - that of representing the world of work and its direct interests. - that from the desire to try to question existing social roles and leaderships. In a nutshell (or rather in pennies ...) we try to put the issue of social representation of the world of wage labor back on track but without opening the comparison that serves to understand why the large mass organizations that represented it have weakened and have lost their ability to address and representativeness. It will not be enough, for the left of the 900st century, to retrace the roads, strategies and conflicts of the XNUMXth century to bring back a subjectivity capable of reproducing the autonomous representation of the interests of the world of work that led to the conquest of social rights and welfare states.

The reality of the processes, on the other hand, describes some discontinuities that I will try to list:

The list is not exhaustive but only indicates that the gaze on the horizon must be much longer and the ballistic capacity of thought stretch even higher. The advent of digital technologies has transformed both production and traditional "goods" but also open to new forms of economies, forms on which Europe has shown all its cultural inertia and the inability to grasp innovation processes . The USA and China lead the way and constantly raise the level of confrontation / confrontation, while our continent is left with the sterile debate on where and with whom to take sides. The late Giorgio Galli had launched a provocation that at least had the merit of putting his finger in the sore: having, the great global digital companies, reached the power of the main statehoods, the time has come to propose that the Boards of Directors of the large corporations be submitted to the democratic scrutiny of the vote. In essence, a transfer of sovereignty: from the stock exchange to the people (it will also be the people of "prosumers" but much more representative of the general interests now represented by these platforms than that expressed by stock market players looking for profits unhooked from any social responsibility ).

The terrain indicated by Letta, in my opinion, should be grasped as the possibility of re-discussing the present starting from work, with the foresight that even on the historical level wage labor (today still predominant) no longer has the exclusive right and that the old the left's struggle for liberation from wage exploitation can find new and unprecedented forms and objectives. Even more general and strategic than the general objectives represented by the imposed scheme of wage labor.

After all, the left was born to free humanity from this archaic form of exploitation and today the conditions for thinking and planning a new economy all exist.