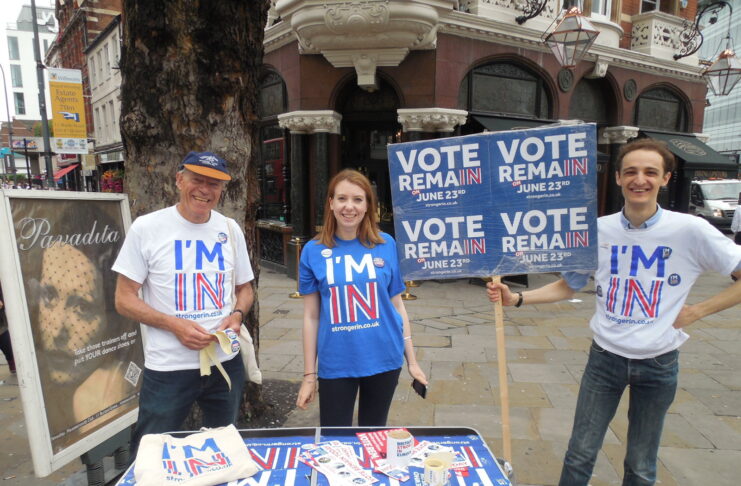 Sun Serafinihttp://www.VideoAge.org
Domenico (Dom) Serafini, from Giulianova resides in New York City and is the founder, editor and director of the monthly "VideoAge" and the trade fair newspaper VideoAge Daily ", aimed at the main international television and cinema markets. After graduating as an industrial expert, at 18 he went to continue his studies in the US and, to finance himself, from 1968 to 78 he worked as a freelance for a dozen magazines in Italy and the USA; obtained the FCC license as a radio operator, he worked as a DJ for three radio stations and produces television programs in Long Island, NY. In 1979 he was appointed director of the magazine “Television / Radio Age International” in New York City and in 81 he founded the monthly “VideoAge.” In the following years he created other magazines in Spain, France and Italy. Since '94 and for 10 years he has written about television in "Il Sole 24 Ore", then in "Il Corriere Adriatico" and trade magazines such as "Pubblicità Italia", "Cinema & Video" and "Millecanali". Currently he collaborates with " The Messagg ero ”from Rome, with“ L'Italo-Americano ”from Los Angeles”, “Il Cittadino Canadese” from Montreal and is a columnist for the newspaper “AmericaOggi” from New York. He has published numerous volumes mainly on media and communications issues, including "Internet Television" in 1999. From 2002 to 2005, he was a consultant to the Italian Minister of Communications in the international audiovisual and television sector.
February 3 2020
Network

To celebrate Brexit - which could spell the end of the UK, with Scotland and Northern Ireland leaving the UK to stay in the EU - 10 Downing Street (Prime Minister Boris Johnson's official residence) was projected a countdown clock starting at 22:00, followed by a projection of red, white and blue lights.

On June 23, 2016, I was in London to follow the referendum results closely, naturally hoping that the "remain" would win. I remember that a thunderstorm had struck London that morning, leaving many underground tunnels flooded, causing traffic problems. The weather improved late in the morning and the voting went on smoothly.

To follow the latest developments, I later moved my flight to Rome and, around 23:00, "remain" was still winning. However, once arrived in Rome, the news on the airport monitors reported that Brexit had won with 51,9% against 48,1%, or just over 1,269 million votes.