Español
Letter from Seen from NY: USA and EU compared for the post COVID-19

Seen from NY: USA and EU compared for the post COVID-19 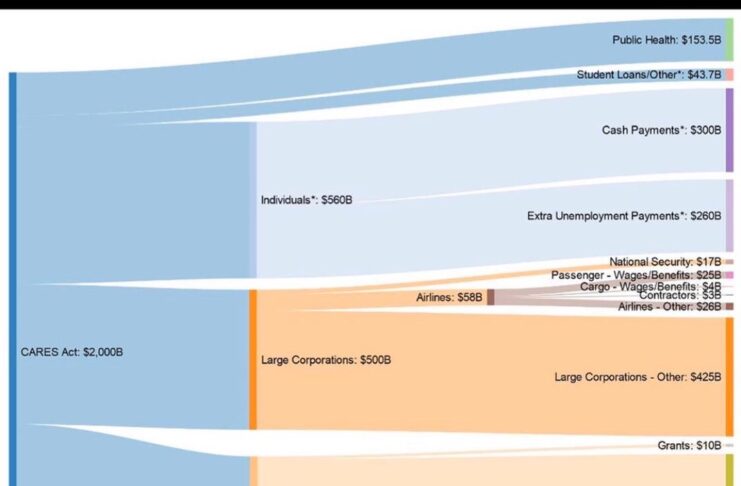 Sun Serafinihttp://www.VideoAge.org
Domenico (Dom) Serafini, from Giulianova resides in New York City and is the founder, editor and director of the monthly "VideoAge" and the trade fair newspaper VideoAge Daily ", aimed at the main international television and cinema markets. After graduating as an industrial expert, at 18 he went to continue his studies in the US and, to finance himself, from 1968 to 78 he worked as a freelance for a dozen magazines in Italy and the USA; obtained the FCC license as a radio operator, he worked as a DJ for three radio stations and produces television programs in Long Island, NY. In 1979 he was appointed director of the magazine “Television / Radio Age International” in New York City and in 81 he founded the monthly “VideoAge.” In the following years he created other magazines in Spain, France and Italy. Since '94 and for 10 years he has written about television in "Il Sole 24 Ore", then in "Il Corriere Adriatico" and trade magazines such as "Pubblicità Italia", "Cinema & Video" and "Millecanali". Currently he collaborates with " The Messagg ero ”from Rome, with“ L'Italo-Americano ”from Los Angeles”, “Il Cittadino Canadese” from Montreal and is a columnist for the newspaper “AmericaOggi” from New York. He has published numerous volumes mainly on media and communications issues, including "Internet Television" in 1999. From 2002 to 2005, he was a consultant to the Italian Minister of Communications in the international audiovisual and television sector.
March 30 2020
Letter fromLetter from New YorkNetwork

What will the USA and the EU look like after the coronavirus? For America I see three main challenges: the presidency, the health system and the re-definition of "war". Also for the European Union, there will be three challenges to face: the downsizing of the Union, new alliances and the increase in corruption, particularly in Italy.

For both areas, as far as we have been able to analyze so far, the economic recovery should not be too difficult. This recession was created to solve a health problem, and most sectors will get going again as soon as the emergency subsides. As for the US presidency, if the incumbent president, Donald Trump, has luck on his side, and the epidemic returns to manageable conditions before the summer, he can safely head for re-election. If, on the other hand, he continues beyond the summer, the financial stimulus of 2.200 billion will not be enough and, even with a further economic stimulus, his administration will still be accused of having been unable to manage the emergency.

The now-favored Democratic competitor, Joe Biden, showed no leadership during this phase of crisis (he was criticized for it even by former Barack Obama aides), and was seen from the start as a makeshift of centrist forces fearful of the other. leftist candidate, Bernie Sanders. If the match is between Trump and Biden, Trump will get back the trump card lost to the epidemic. Among the political figures who have so far put themselves in the forefront to manage the epidemic, Andrew Cuomo stands out above all others, the governor of the state of New York (whose state is at the epicenter of the infections), who is facing Trump for blame him for his irresponsibility, so much so that Tucker Carlson, a FOX News columnist, considers Cuomo to be Trump's real challenger for the presidency.

As for the health sector (for the USA we have to talk about the health sector, not the 'system'), this will suffer such a shock that it will have to revise its relations both with health insurance companies and with pharmaceutical companies (an example : 50 tablets of levothyroxine sodium in Italy cost 2,47 euros, in the US $ 30).
As for the defense of the country, the US will have to include massive prevention and containment measures for epidemics and pandemics, in association with a reformed health system and all the armed forces.

Returning to the EU, it is now clear that the Union does not actually exist. Instead there are parasitic states (Holland), disorganized states (Italy, Spain, Greece, Portugal), dominant states (Germany, France) and states that if they left the Union, nobody would notice (Denmark). For the post-Covid-19 period, one could go back to the idea of ​​two different European unions: the northern one, headed by Germany, and the southern one with France at the head. It is doubted that France could join the Northern Union and act as a garçon for the Teutons. For alliances, there will be a choice between the USA, China and Russia.

As regards corruption, Italy in particular will face four emergencies: the high number of undeclared workers who have reported themselves to receive state aid, the budget cuts that will weaken the judiciary and law enforcement agencies, l increase in the number of recruits in the various criminal organizations and a closer link between politicians and mafias.