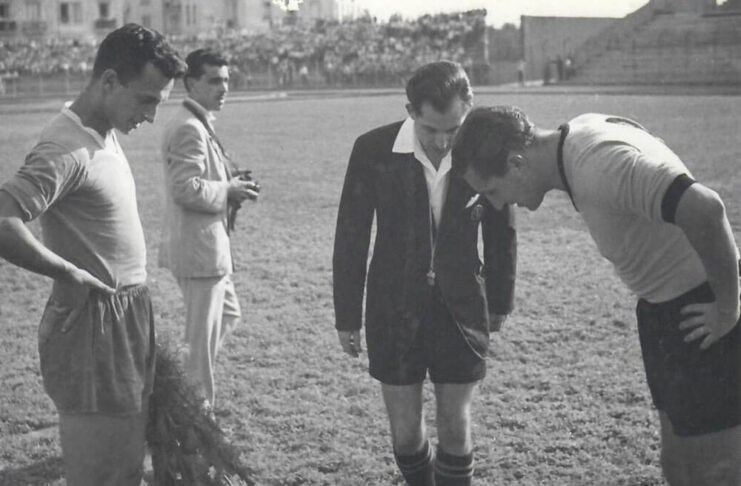 Giampaolo sodano
Giampaolo Sodano, a craftsman, oil master, journalist and company manager, was born in Rome. Before winning a competition in 1966 and joining Rai as a program officer, he carried out an intense advertising activity as a literary and film critic. In 1971 he is a professional journalist. In 1979 he became a company manager of RAI. In 1983 he was elected Member of Parliament. In 1987 he returned to professional activity in RAI and was appointed vice-president and managing director of Sipra and subsequently director of Raidue. In 1994 he was general manager of Sacis and the following year director of APC, RAI purchasing, production and co-production management. In 1997 he resigned from RAI and became director of Canale5. A brief experience after which he gives life to a consulting company "Comconsulting" with which in 1999 he collaborates with the B&S Electra fund for the acquisition of the company Eagle Pictures spa of which he becomes president. In 2001 he was elected vice president of ANICA and President of Unidim (Union of Distributors). From 2008 to 2014 he was vice president of "Sitcom Television spa". He was President of IAA. Italian section (International Advertising Association), President of Cartoons on the bay (International Cartoon Festival) and President of the Sorrento International Cinema Meetings. He has written and published “The things possible” (Sugarco 1982), “Le coccarde verdemare” (Marsilio 1987), “Birth of Venus” (Liguori publisher 1995). He changed his life and profession, became an oil craftsman and in 1999 bought an old oil mill in Vetralla. As an oil master, he engages in associative activity taking on the role first of vice president and then director of the Italian Frantoiani Oleari Association (AIFO). With his wife Fabrizia he published “Pane e olio. guide to artisan oil mills ”and“ Escape from the city ”.
April 2 2021
Network

It is good news.

It is good news to know that a new possibility of deepening and knowing faces the challenge of the open sea, which is not a sea, but a network where, paradoxically, we all sail or, perhaps, are a bit trapped by it.

Sportmemory presents itself as a media storytelling and proposes not to compete in the group of many who provide information on sport, but to travel the extreme adventure of recovering lost memory, narration and storytelling, counting on keeping the reader still for minutes to pass between words and images. Certainly ambitious goal, almost visionary and heroic in a network system which, on the other hand, lives on the beating rhythm of old information after a minute and on the superficial reading of the titles, hardly on the deepening.

An extreme adventure that we at Moondo know well, because it is the same as ours.

Sportmemory has turned its gaze on sport and on that whole of living humanity, made up of emotions, inspirations and suggestions, which from the sporting experience, whether competitive or amateur, draws inspiration and strength to look at life with pleasure, facing its sacrifices and rejoicing in the joys.

First steps, of course, but with clear ideas that we like, perhaps because we at Moondo are also a challenge and we too wear the jacket of visionaries and not that of replicants.

It is a debut of surprising content, a narrative arc that unfolds between stories outside the lines where anecdotes and personal memories run after each other ranging from the Olympic gold medal to those who practice sport, any sport, for pure non-competitive personal passion.

Good news for everyone and, let me say, also for us at Moondo that now we feel a little less alone in going through the adventure we have chosen to live.