Milan: The colors of victory 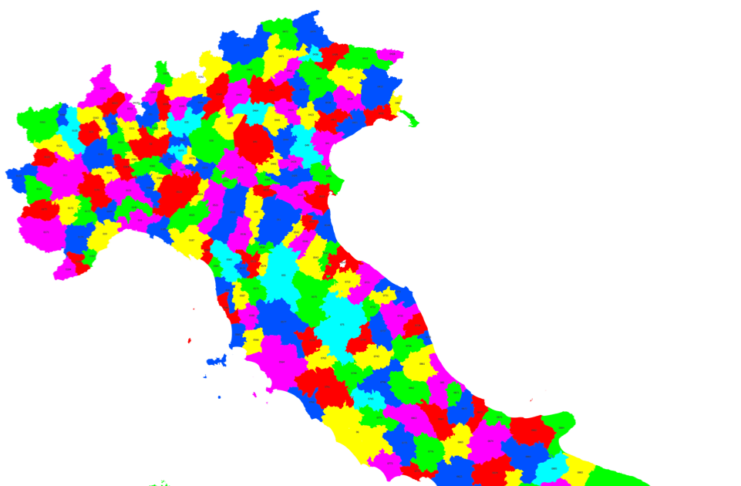 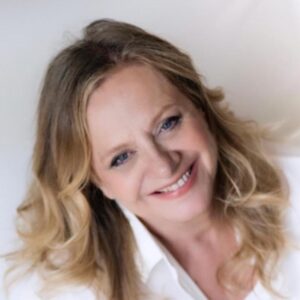 Marina Perzy
I was born in Milan but Rome is my second adopted city. My great love remains acting… but it is the talent for conducting that I have most experienced and made me known, both on TV and radio. Grew up with the school of great conductors, actors, authors, directors. I love to write, I have two active books and collaborations as a journalist with the main TV media and radio networks. I brought innovative formats and entertainment to a multi-channel, transversal audience. Professionally I start in '79 with a Rai audition in the Fiera 1 studios in Milan with Pippo Baudo who was looking for comedians for his Saturday night Secondo Voi. So many talents who took flight from that audition! Beppe Grillo, Tullio Solenghi, Fioretta Mari and others. I am chosen to lead Domenica In together with the legendary Corrado. For many years, Rai has been my working 'home'. The debut is with Enzo Tortora in Portobello but it is with Corrado that I will make the most important Rai programs of that period: Domenica In, Fantastico 3 with Raffaella Carrà, Gigi Sabani and Renato Zero; Gran Canal is the evening show that sees me in the role of actress in a theater company with Tullio Solenghi and Anna Mazzamauro live on TV. I conducted the first Channel 5 FestivalBar with Claudio Cecchetto, in other editions I will also participate as a singer. Over the years, I alternate running at the Theater and many Rai programs including the famous Domenica Sportiva, but also Uno Mattina, Italia & Estero, Detto tra noi, up to the most recent Reserved Negotiations broadcast for several seasons on the Sky platform for Leonardo. My prerogative is to experiment with new formats, to get involved, because I love to feel alive. I believe and I am aware of my limits but I know that I have always done good television and radio, fiction, shows, entertainment. I will continue with the eclecticism that distinguishes me to always look for forms of art and communication that give vent to my creativity, curiosity, which have always accompanied me together with the great passion for work that I have had all my life.
January 31 2021
RecommendedLetter fromLetter from Milan

It sounds like a movie title, but it's actually our movie. Every weekend we decide what color we will be and everything depends on what color we are, not which one we wear!

A hologram, an unreal dream, immersed in a gray / black but we use red, yellow and orange in the words, in the definitions, in the deadlines, in the rules of doing or not doing, surreal conversations but still true. "We are still red but maybe from Friday I'll be orange again, so I'll come and see you". "Hi Lisa, let's have a coffee, even if standing outside the bar, you know if you can in orange, otherwise, seeing the RT improving from Sunday, it will go back to yellow, can we wait?"

Shops attacked by phone calls, to learn of continuous closures and openings, errors in transmitted data, fines to merchants, customers and employees for having demonstrated and ate pizza at the table. Then discovering that that week they could be open. Wait until Friday, to see if we can run errands on Saturday, or leave the region on Sunday for a trip or to find a relative. Feeling depressed depending on the region you live in, according to the color of the weekly ranking.

The economy is paying a very high price, but it is the psychological and mental state that must worry and that sometimes it is mentioned, but it is the people who are fighting a war that, albeit in color, is still a pandemic with which it is necessary live together, but one wonders if the insecurity and chaos of the management of a state that is in crisis is worse, a crazy media campaign for vaccines, but then the expected quantities do not arrive, almost three hundred thousand doses less; in addition to the second recall at risk, foreign companies (China and Russia) enter the field and share any new contracts.

The only hope is that for once you can get the ReiThera vaccine at home. The fuchsia is given by the primrose from the architect Boeri, a beautiful color to be reborn better, too bad there is no money for these pavilions, calls and costs out of time, but well advertised! So many things were thought to be certain, and I don't mean to talk about benches with wheels, we've seen those and the schools closed too; even the masks we have seen of many types and almost all made in China, now the one that has had considerable success, the U-Mask London and then made in Italy after months of sale and worn by thousands, is now accused of don't be so protective. I bought it myself at the pharmacy and as a medical device with a much higher cost than the usual FFP2, gray one color for everything! If there were Carnival, the costumes would be Viking-inspired as the disguise of some Americans as they stormed the place par excellence of democracy. Returning to the upcoming new colors, the introduction of white to indicate an area not particularly at risk, but gives the idea, the feeling, of not counting and being neglected. But you know white is like black and goes with everything, and I have also heard of brown. What can I say, we are the country of fashion, beauty, creativity and therefore those who have decided to use colors to divide Italy - hopefully only momentarily - did so by thinking of coloring it and making our daily life a matter of shade so as to forget death and pain, of those who are making more money, of those who have become poor, of those who kill themselves out of desperation, in short, to delude ourselves that it is almost a game; where the victory is to be all of the same color, possibly none.