The price of oil falls and will go down again 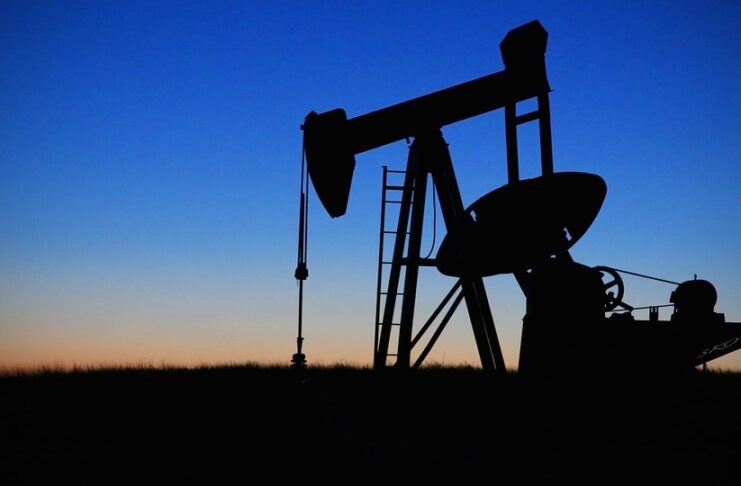 Giorgio Dell'Arti
He was born in Catania on September 4, 1945. Journalist from 69 to Paese Sera. He moved to Repubblica in '79: correspondent, head of service, editor-in-chief, founder and director for four years on Friday, editor of the monthly Wimbledon. He directs the Monday edition of Il Foglio, he is a columnist for La Stampa and La Gazzetta della sport and writes for Vanity fair and Il Sole 24 ore. Dell'Arti is a historian of recognized authority, specialized in biographies; published (among others) The Man of Trust (1999), The day before 2008 (7247) and the encyclopedic work Catalog of the living - 2008 remarkable Italians (5062, re-edition of the Catalog of living - 2006 remarkable Italians, 2011 ). Among the latest books are: Cavour - Life of the man who made Italy (2013); Francis. Do not be afraid of tenderness (2014); The newcomers (2015); Moravia. I'm alive, I'm dead (2016); Pagan Bible (XNUMX).
May 6, 2019
News preview

Brent oil is down 2%, to $ 69,3 a barrel, a two-week low. In addition to Trump's tweets on new tariffs on China, there is Saudi Arabia's decision to lower the price of oil sold to the United States, a move that should completely reduce fears of a shortage of crude oil. The war in Libya, the attempted coup in Venezuela, the entry into force of sanctions against Iran and the hiccup exports of Russia to Eastern Europe, become little in the face of the risk of a slowdown in the cycle world economy, caused by a possible crack in the negotiations between China and the United States. Brent has lost almost 10%, from the period highs reached at the end of April, but also taking into account the attitude of Russia, not inclined to extend the agreement on production for another six months, could still go down a lot: the two graphical thresholds are at 65 dollars and 60 dollars a barrel. The next OPEC + meeting is on May 19th.