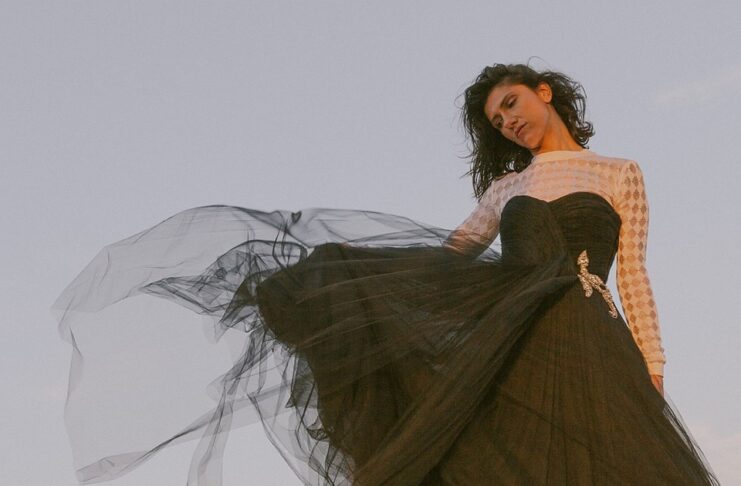 Some concerts today:
Giorgia is at the MediolanumForum in Assago (Milan);
Elisa at the Teatro degli Arcimboldi in Milan;
Tokio Hotel are at the Fabrique in Milan;
the Thegiornalisti at the Palaflorio in Bari;
Alessandra Amoroso is at the Palapartenope Theater in Naples;
Patty Pravo at the Auditorium Parco della Musica - Sala Sinopoli in Rome.

At Rizzoli in Milan Cialtroni: from Garibaldi to Grillo, the Italians who defeated Italy, a collection of writings by Indro Montanelli selected and edited by Paolo Di Paolo. Silvia Truzzi and Vittorio Sgarbi also spoke (18pm).

Presentation of the book in the Senate The beast of Carlo Palermo, former deputy prosecutor of Trapani. Expected the intervention of the president of the anti-mafia commission Morra (11.30).

At the Circolo dei Lettere di Torino Ponte (Il Canneto), a book that collects 43 stories written (some four-handed) by 45 writers, journalists, men and women of Genoese and Ligurian culture on the tragedy of the collapse of Ponte Morandi in Genoa ( 18 pm).