Español
The window on the courtyard Trust and Europe. The rebus of the youth vote

Trust and Europe. The rebus of the youth vote 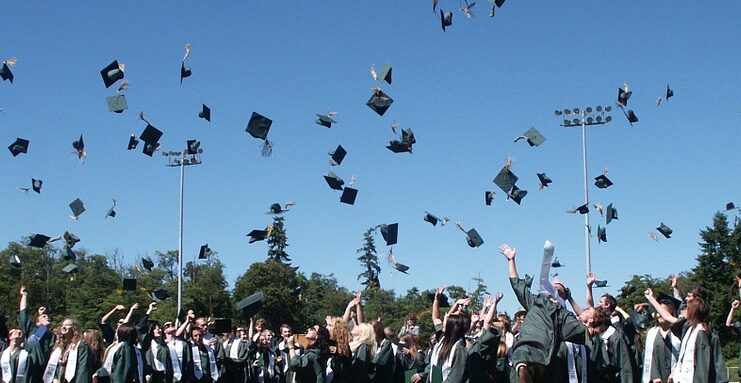 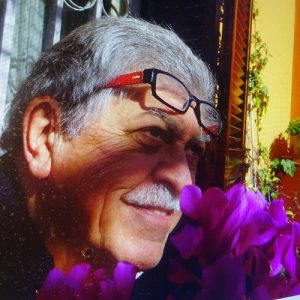 Stefano Rolando
Stefano Rolando was born in Milan in 1948, where he graduated in Political Science and specialized at the Bocconi School of Business Management. Between life and work it has always been divided between Milan and Rome. He is a university professor, since 2001 at the IULM University of Milan after having been a manager at Rai and Olivetti; general director of the Istituto Luce, to the Presidency of the Council of Ministers and of the Lombardy Regional Council. He teaches Public and Political Communication and Public Branding. He has written many books on both media and communication as well as history, politics and identity issues. From a very young age he was secretary of the young republicans in Milan, then he participated in the new socialist course between the seventies and eighties. Then long not belonging. More recently he worked on progressive civicism (Milan and Lombardy) and on a post-shareholder political project in relation to which he is part of the national management of Più Europa.
April 17 2019
The window on the courtyard

Ilvo Diamanti promptly introduces the emotional temperature of European citizens towards Europe, at the moment in which we are passing, in all countries, from skirmishes to assault communication. Up Republic (Monday 15 April) the survey on citizens' trust arrives - that in 46 days they will be voters - with elements that urge some evaluations on aspects that will influence the results.

Six out of 28 countries (including UK) under review. If UK does not vote, as it seems probable and also reasonable, the cross-section will have taken into account four founding countries (Germany, France, Italy, Holland) and the most ardent country, in the so-called Visigrad Club, against Europeanism, let's say of tradition, Hungary.

Trust - in the average of citizens aged 15 and over - passes mostly in Germany (at 60%) and, surprisingly, in Hungary (at 59%). It does not pass through the Netherlands (48%), the UK (38%), Italy (34%) and France (34%). French and Italian society break away from their traditions, lose historical contact with Germany and, the former in the wake of the anti-Macronian protests, the latter in the wake of a Eurosceptic government (to put it cautiously), are est, however, heralding a lesson to this Europe that is no longer neither meat (politically unitary project), nor fish (vigorous intergovernmental pact for the single market). Bad air. From which we imagine results that will not make political balance easy in the new EP.

Might as well look to the future, that is, to the voting intentions of the young and very young.

Diamonds says: "We just have to hope for young people who represent the future and who do not hear the echoes of the past"). Here too, however, the Franco-Italian pro-European collapse splits the same "young" generation into two, knowing that one out of four in France, and one in three in Italy still believes in the older (for example the over 65s) exactly half of what the most mature generations in Germany and surprising Hungary think, even if they are suspected of old double-jogism). The young Englishmen if they revolted and if they did their duty this time they would give a signal of confidence with their 65% in favor.

About Hungary Diamanti says that people - Orban or not Orban - think that the EU is "a guarantee against the crisis". Maybe, but in the meantime he has not found a way to express this idea with the national vote. While in Italy and France feelings of detachment add up: both for those who consider the benefits of Europe "discounted", and for those who do not see benefits in their personal horizon.

With this kind of demoscopic scenario, Italy and France would need an election campaign largely centered on the youth vote because the success of the electors who are older and farthest from the idea of ​​Europe would seriously, perhaps for a while, irrevocably fix the image of the disconnected plug; and it would push further towards the localistic ebb (already in place widely, in the cities even giving priority to belonging to neighborhoods, other than the motto "citizens of the world" of our youth).

But it is difficult to speak with grip to young people who have also disconnected another thorn, that of historical memory and that of the concrete relationship with the moral and material conditions of the age of reconstruction. Everyone says that Greta (and the avalanche on "climate crisis“), Simone (and Casapound), Ramy and Samir (the two boys of the hijacked bus in the province of Milan) and other news reports are signs of a countertrend on which to work. But there are only 46 days to stop a fact that, if fixed by the polls, would leave Germany the solitary power to keep the European project in realistic balance and would bring two countries "founders"Like France and Italy one step away from demagogic confusionism that would transform them into countries"downriggers".

In the world of political communication it is said that on the youth vote it is difficult to work and that to move reactively and constructively this target it takes "the three v": vision, truth, vitality. All three entries, none excluded.

We will see, despite our explainable pessimism, who will be able to play the right cards.