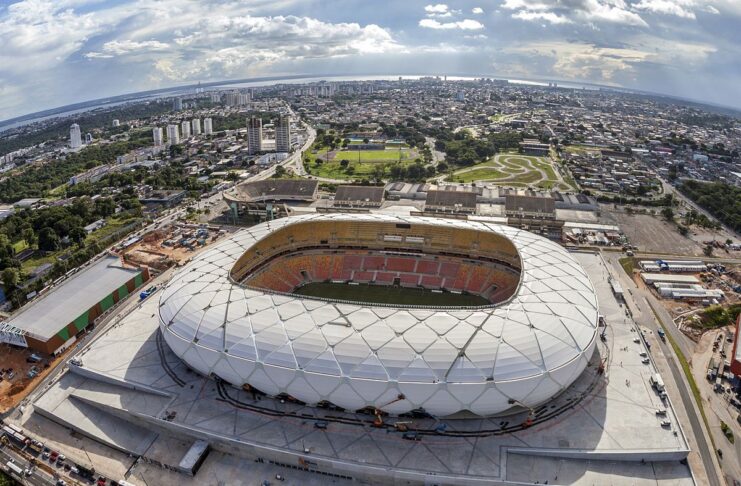 Giorgio Dell'Arti
He was born in Catania on September 4, 1945. Journalist from 69 to Paese Sera. He moved to Repubblica in '79: correspondent, head of service, editor-in-chief, founder and director for four years on Friday, editor of the monthly Wimbledon. He directs the Monday edition of Il Foglio, he is a columnist for La Stampa and La Gazzetta della sport and writes for Vanity fair and Il Sole 24 ore. Dell'Arti is a historian of recognized authority, specialized in biographies; published (among others) The Man of Trust (1999), The day before 2008 (7247) and the encyclopedic work Catalog of the living - 2008 remarkable Italians (5062, re-edition of the Catalog of living - 2006 remarkable Italians, 2011 ). Among the latest books are: Cavour - Life of the man who made Italy (2013); Francis. Do not be afraid of tenderness (2014); The newcomers (2015); Moravia. I'm alive, I'm dead (2016); Pagan Bible (XNUMX).
April 20 2021
News preview

Uefa wants to immediately exclude clubs that have joined the Super League from the Champions League. President Ceferin speaks of "a horrible proposal dictated only by greed" and attacks Andrea Agnelli: "I have never seen anyone lie like that". Draghi also says no to the project of the 12 top European clubs: «Let's defend meritocracy and championships». The investment bank JP Morgan confirms that it will finance the new league with 3,5 billion.

• Beppe Grillo defends his son Ciro: «He and his friends are four balls not four rapists. Then arrest me. ' The girl's parents: "Ridicule the pain"
• Navalny was transferred to a hospital for prisoners
• There were another 316 deaths yesterday. There are 67 fewer hospitalized in intensive care. In Italy the positivity rate still rises to 6%. The people vaccinated (two doses) are 4.539.507 (7,61% of the population)
• Over 430 doses of AstraZeneca delivered to Pratica di Mare. The restaurateurs block the A1 between Florence and Arezzo, a protester was run over
• The European Commission exercises the option foreseen in the contract with Pfizer and buys another 100 million doses. Meanwhile, Austria buys the Russian Sputnik V vaccine
• The investigating judge rejects the request to seize € 4,3 million from Alberto Genovese
• Requested trial for Denis Bergamini's ex-girlfriend, killed in November '89. The charge is of complicity in murder
• A self-driving Tesla crashed on a bend in Texas. Neither victim was sitting in the driver's seat
• NASA's small helicopter, Ingenuity, made its first flight to Mars
• Annalena Baerbock is the candidate for the Chancellor of the Greens for the elections on 26 September that will open the post Merkel in Germany
• Cuban President Miguel Díaz-Canel is the new secretary of the Communist Party of Cuba. He has taken over from Raúl Castro
• Tottenham have sacked José Mourinho