Español
News preview With what conscience do people skip the line?

With what conscience do people skip the line? 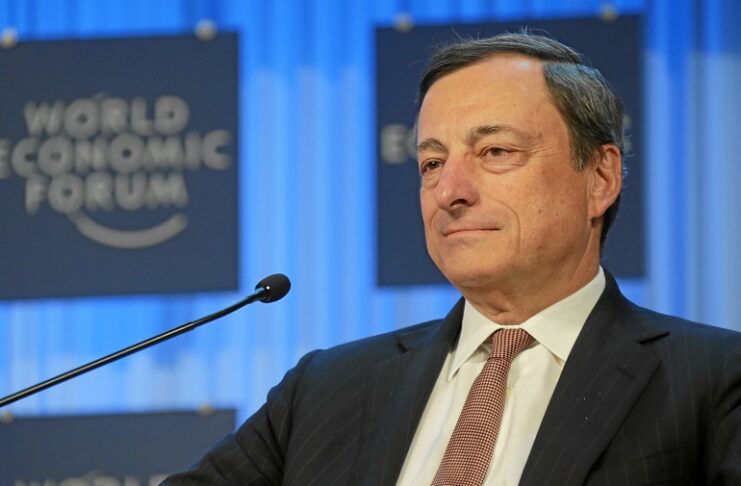 Giorgio Dell'Arti
He was born in Catania on September 4, 1945. Journalist from 69 to Paese Sera. He moved to Repubblica in '79: correspondent, head of service, editor-in-chief, founder and director for four years on Friday, editor of the monthly Wimbledon. He directs the Monday edition of Il Foglio, he is a columnist for La Stampa and La Gazzetta della sport and writes for Vanity fair and Il Sole 24 ore. Dell'Arti is a historian of recognized authority, specialized in biographies; published (among others) The Man of Trust (1999), The day before 2008 (7247) and the encyclopedic work Catalog of the living - 2008 remarkable Italians (5062, re-edition of the Catalog of living - 2006 remarkable Italians, 2011 ). Among the latest books are: Cavour - Life of the man who made Italy (2013); Francis. Do not be afraid of tenderness (2014); The newcomers (2015); Moravia. I'm alive, I'm dead (2016); Pagan Bible (XNUMX).
April 9 2021
News previewToday

Draghi says that vaccinations for people under 65 must be stopped: "With what conscience do people skip the line?" It does not indicate a date on the reopenings.
There were another 487 deaths yesterday. The positivity rate is 4,7%, intensive care admissions are still dropping (-20). The people vaccinated (two doses) are 3.694.019 (6,19% of the population).
The European Court of Human Rights has ruled that the compulsory vaccination of minors in the Czech Republic does not violate human rights.

• Spanish Acs, Florentino Pérez's construction group, presents a ten billion dollar offer for Autostrade per l'Italia
• Draghi yesterday openly called Erdoğan "a dictator". The Turks pointed out to him that Erdoğan was elected, he alone was nominated and they summoned the Italian ambassador to Ankara to protest
• The government used golden power to block a Chinese company that wanted to buy an Italian company that manufactures semiconductors
• Boldrini has a tumor: «I have to operate. I'm scared? Yup"
• Casaleggio has launched an ultimatum to the defaulting Grillini: either they pay their dues by April 22, or he will remove Rousseau from the Movement
• The man who brought a pack of dirty diapers to Bonaccini's house on Easter Monday is a no-mask: he was denounced and his children expelled from kindergarten. The Northern League mayor of Opera Antonino Nucera was arrested: he removed masks from retirement homes to give them to relatives. Sandra Milo, 88, demonstrates in Piazza del Popolo against the closures
• The entrepreneur and dancer Anna Bettozzi was arrested: she is accused of having done business with the Camorra and of tax evasion worth 185 million euros
• G8 in Aquila, Bertolaso ​​and Borrelli acquitted after eight years
• The sentence of the Siena Ruby ter line has been postponed. Accepted the legitimate impediment of the defense of Berlusconi, who is still hospitalized at San Raffaele
• Violence returns to Northern Ireland, Molotov cocktails against the police
• Macron announces the suppression of the École nationale d'administration
• Biden promises he will fight against arms sales
• In London, Burmese diplomats loyal to the coup junta took control of the embassy, ​​preventing the ambassador from entering, forced to sleep in his car
• Lance Armstrong's son arrested in Texas
• Near Arezzo a Pakistani girl was kept segregated from her parents because she fell in love with a Hindu boy
• Ibrahimovic will play a part in Asterix and Obelix
• The return of Niccolò Zaniolo has been postponed, no Europeans for him
• Roland Garros postponed by one week: it will start on May 30th
• Europa League, Roma 2-1 Ajax
• Michele Pasinato, one of the protagonists of Julio Velasco's national volleyball team, has died at the age of 51