Español
Network Exercise: The perception of time that depends on movement in Art

Exercise: The perception of time that depends on movement in Art 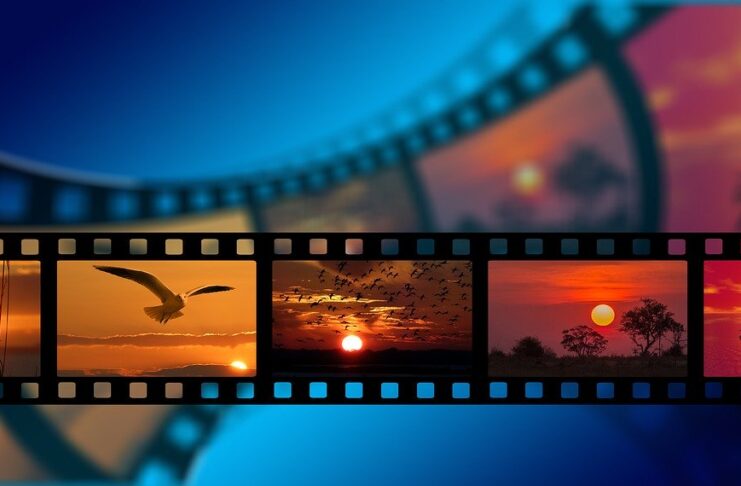 With regard to a conversation with an artist friend with whom I exchange ideas about concepts, artistic and experimental foundations, and who deals today with the notion of the passage of time in a photographic experience about our lives, in the exposure of the negative, and the the way in which, depending on artistic or daily practice, the day seems longer or on the contrary it passes faster. There are consequences for the photographic work, the canvas or the weather. At this moment when we are leaving the confinement phase, I think it is pertinent to speak of the human being before Covid and after Covid, as a radio advertisement that runs on Portuguese telephony.

It is important to feel whether we have become closer to humanism to the essential being or whether on the contrary we have been plunged into a bitterness and despair that has precipitated by a lack of security. The world has changed and so have our lives. Let’s do an exercise. Does life depending on movement and image have more or less time? Have you ever encountered this exercise? Since the advent of television, our perception of time has changed and nowadays with the internet, perhaps even more, however since the time of painting and sculpture like Degas or Rodin, the movement was worked on and influenced our notion of time. The attraction for vertigo. This perception is important for us to know if we consume the time of our life, like a fuse that lit precipitates for a quick end, or on the contrary, to know if the time we have available in our life is itself used in order to enhance and increase the quality and the perception of time. Isn’t obsession with youth an attempt to freeze that time?

Let us then analyze this excerpt taken from an academic study by Francisco Carlos Nather and José Lino Oliveira Bueno regarding the way in which a static image may or may not appear to have movement: “Static images have been used in studies of subjective perception of time, in order to compare how their perception occurs in relation to images that present movements in different intensities (Brown, 1995; Predebon, 2002a; Predebon 2002b). However, no data has been found in the subjective time literature on how static images that represent some movement can affect the subjects’ temporal estimation.

Nather and Bueno (2006), using photographs of objects representing dancers in two different positions (one seated and the other in a dance position) found differences in the temporal estimates between the two images: the seated dancer was estimated with a shorter time duration than that in ballet step, although the exposure time for both was the same. In addition, the two images were underestimated in relation to the actual exposure time.

So I think and ask you what makes the most sense to you. Whether to live in speed or to live in contemplation? Is reality more easily perceived when the observed object is static and allows us to travel within? Or is reality richer if our eyes focus on movement and speed? This question is quite vast and also allows us to think about why the new media, such as cinema and augmented reality or holograms, have always been a focus of extrapolation that allows the projection of the imaginary, and perhaps the reconstruction of lost dreams or the representation of delayed desires. The projection of the imaginary has always been for man, a form of catharsis of the imaginary, from the paleolithic murals to the present day.

As the authors Francisco Carlos Nather and José Lino Oliveira Bueno mention in their analysis of the movement in art, in this reflection it is important for me to think that the pandemic allowed us to slow down the speed that used to make us so voracious in everyday life. The forced slowdown of the lockdown will have consequences for cinema, animation, music and the way Art comes to us, knowing that this global experience will certainly be the beginning of a new contemporaneity.

With teleworking, distances have been shortened. He stayed longer for the family. There was more objectivity for professional tasks and less need to travel to work. Is there more time? Or has the remaining time been devoted to more tasks that are mandatory for us? The media explore time sensitively. Time to make bread, cook risotto, walk barefoot around the house while working. Another notion of time, less corseted with the artifacts of the world before the covid.

Then there is a whole other world, of earth, mud, smell and taste that lives in rural provinces and in low-density peripheral territories, in a stronghold where the countryside still brings us the privilege of the absence of speed, and nature delays the step of decisions, those that everything that is artificial like the image represented of us in a photograph, makes us look like another reality, fast or slow, according to the dance step we want to play in the pose for the artist.